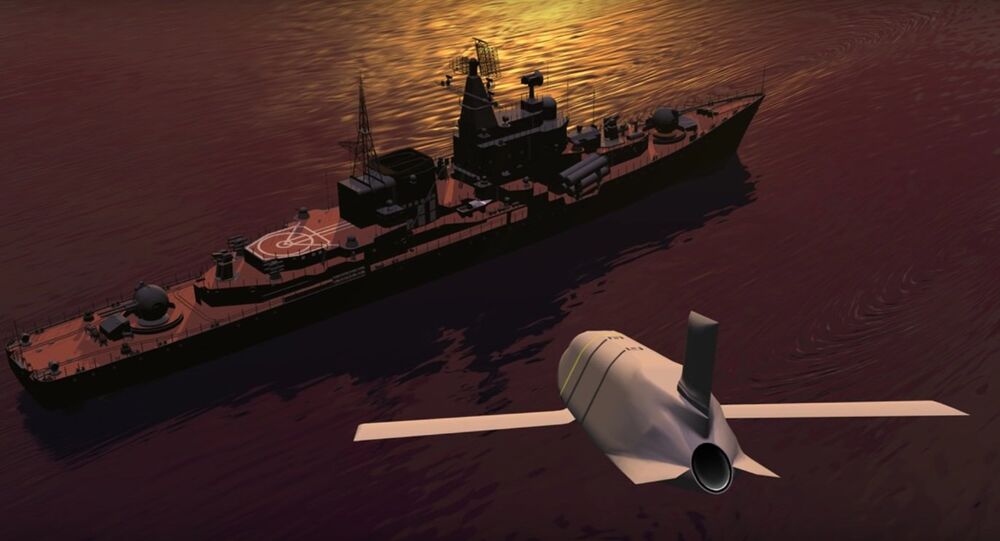 The US Marine Corps recently revealed that it's looking to obtain a long-range, anti-ship cruise missile in order to expand its naval warfare capabilities and offer a hand to the US Navy during joint operations.

Gen. Robert Neller, commandant of the Marine Corps, told USNI News at the WEST 2019 Conference in late February that the service is hoping to field such missiles "as fast as possible."

"There's a ground component to the maritime fight. We're a naval force in a naval campaign; you have to help the ships control sea space. And you can do that from the land," Neller said at the conference.

"Marines' traditional mission is the seizure and securing of advance naval bases for the prosecution of the naval campaign. But if the air space is more contested, and you want to be able to keep ships away at some distance because they've got long-range strike, you've got to be able to strike them. So you need to have a capability to control the maritime space."

When asked about the rush to acquire the missiles, Neller explained that it's the result of the "situation security-wise that we find ourselves in the world." (Think South China Sea tensions.)

"There's a lot of geographical chokepoints, and you know what they are, and the potential adversaries know what they are. So, if you get there first and you can control that space, then you have an operational advantage," he continued.

Neller's announcement builds on the service's previously released concept in 2017 that pointed out how both the US Navy and the Marine Corps would be working with one another to address the ongoing "sea control fight."

Known as the Littoral Operations in Contested Environments (LOCE) concept, the strategy "places a renewed emphasis on fighting for and gaining sea control, to include employing sea-based and land-based Marine Corps capabilities," a release explains.

Although LOCE wasn't approved by the chief of naval operations and the commandant of the Marine Corps until February 2017, it's been in the works since 2015, according to The Diplomat, which reported that Marines will be mainly focusing on neutralizing an "adversary's land-based sensors and anti-ship weapons that threaten US warships."

According to Task & Purpose, officials with the Marines and US Navy have already begun participating in joint testing of long-range precision weaponry. In October 2017, both services took part in firing a High Mobility Artillery Rocket System at sea in order to see if it could take out targets more than 40 miles away.

Although Neller steered away from citing China's claims and building in the disputed South China Sea as the reason for the service's interest in acquiring new missiles, it has been speculated that the joint effort is the result of the US wanting to check China's build-up of islands in the crucial waterway.

© CC BY-SA 3.0 / Dmitry Zherdin / Russian Air Force Tupolev Tu-214ON which will be operated under the Open Skies treaty
Deflated: Two US Marines Grounded Over Penis-Patterned Flight
Over a period of several months, both the US and China have exchanged fighting words over what China perceives as a disregard for its territorial waters and what the US sees as its right to conduct freedom of navigation exercises in the contested region.

Recently, US Secretary of State Mike Pompeo offered his assurances to Philippine officials, urging them that the Trump administration would provide military support to ensure that China doesn't block access to the waters, through which trade worth trillions of dollars is transported. Manilla is one of several other claimants to islands and island groups in the sea.