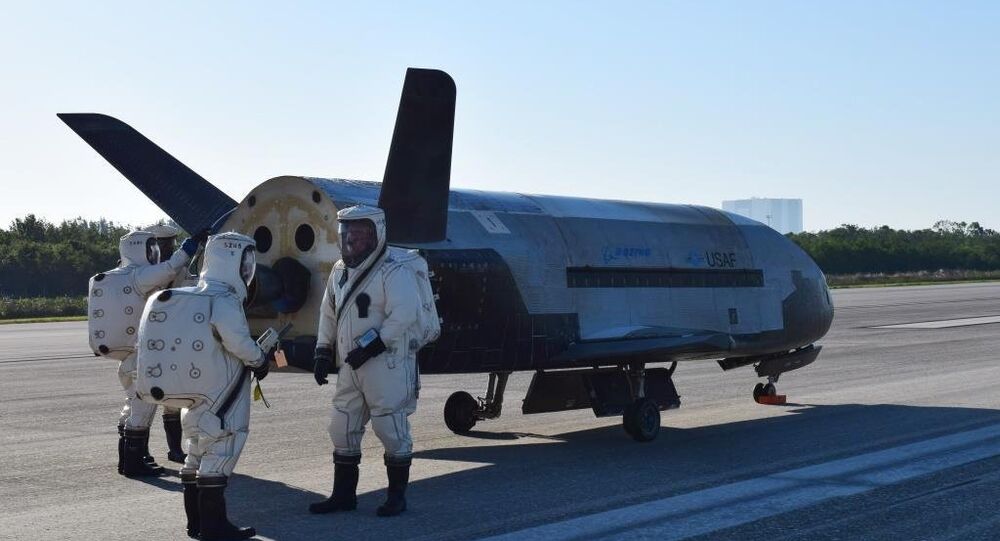 WASHINGTON (Sputnik) – President Donald Trump signed a directive that ordered the Pentagon to establish US Space Force that would operate as the sixth branch of armed forces within the Air Force.

US Government
Trump's Space Force ‘Could've Always In Certain Ways Been Realized' - Professor
The directive also ordered the Pentagon to develop a legislative proposal that would require congressional approval for the Space Force to be established.

The push to create a US space force was prompted by efforts of potential adversaries to develop space-based military capabilities, according to the directive.

Civilian agencies such as NASA and the National Oceanic and Atmospheric Administration (NOAA) would not be part of the Space Force, the directive said.