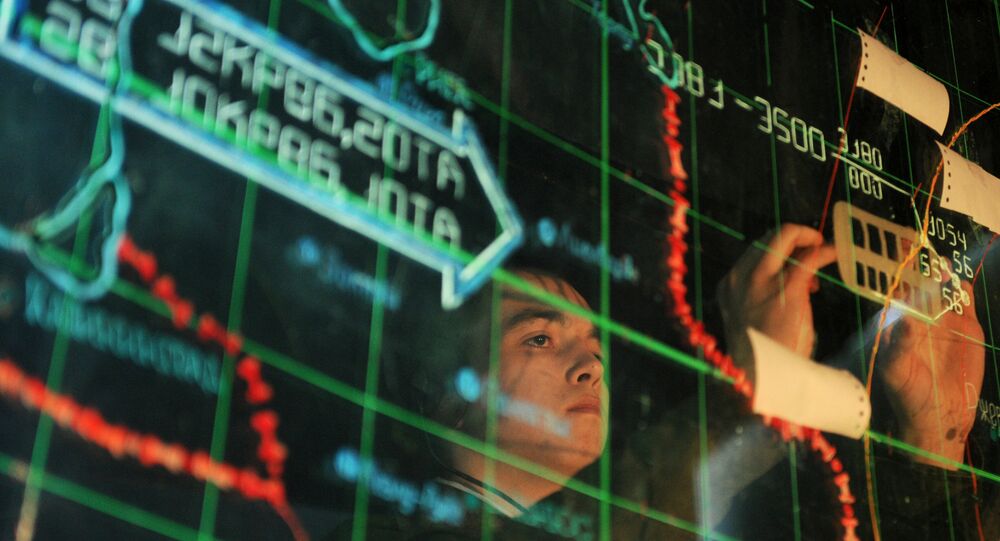 US, Canada Must Upgrade Missile Defenses Against Russia - NORAD Commander

The commander of the US agency tasked with detecting strategic attacks on American soil called on the two countries to stop with their endless discussions and begin deploying new systems to counter the Russian military threat.

The general cited Russia's renewed fighter jet patrols in the Arctic after 30 years of inactivity, regular flights of Russian strategic bombers to the boundaries of US and Canadian airspace and deployment of cruise missiles in northern regions as grounds for the upgrade.

"We haven't seen this sort of systematic and methodical increase in threats since the height of the Cold War," O'Shaughnessy said, according to a Canadian Press report. "We must acknowledge the reality that our adversaries currently hold our citizens, our way of life and national interests at risk."

© CC0
New US HIMARS Rockets Don't Give Any Strategic Advantage to Poland - Publicist
Currently, the US and Canada are discussing upgrading their strategic defenses — which currently include what Global News calls a "1980s-era chain of radars" in Canada's Arctic that can be integrated into NORAD's systems. However, there has been little actual progress, as both sides cite the need for additional study and evaluation before further discussions — but no dates have yet been set, The Canadian Press writes.

The general, while acknowledging the need for study, also warned that the two countries must stop what he called "the paralysis-by-analysis trap" and begin actual deployments.

Any upgrade of NORAD depends on whether Canada agrees to participate in a missile-defense shield program, which would require it to deploy launchers on its soil, making Canada a potential target for a strategic strike. Back in 2005, Canada famously opted out of such proposal, The Canadian Press reports.

© AFP 2021 / Greg Baker
Trump Enacts Bill Countering China's Global 'Strategic Influence'
Both US President Donald Trump and the Pentagon have called for the deployment of space-based sensors in order to improve missile detection capabilities, but such a project faces concerns over the weaponization of space, as well as remarkably high cost.

In his remarks, General O'Shaughnessy also added that the two countries should better defend their infrastructure, such as power grids, while finding ways to make it too costly for anyone to attempt an attack on North America.

"Rather than simply responding to advancements of doctrine and technology," he said, "we must drive ahead of those strategies and create dilemmas to make it too costly for any nation to contemplate an attack on our nations."