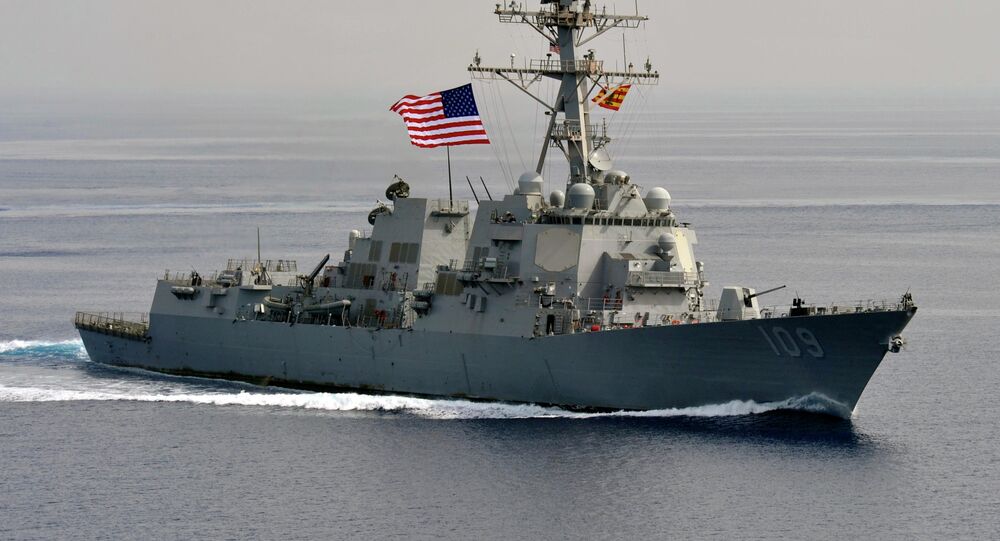 The US Navy has lost the equivalent of 17 ships for operational tasking this year due to maintenance backlogs and delays in repair, according to an analysis from the Government Accountability Office (GAO) released Wednesday.

"For fiscal years 2012-2018, our analysis for key portions of the Navy fleet shows that 30 percent of Navy maintenance was completed on time, leading to more than 27,000 days in which ships were delayed and unavailable for training and operations," the report, which was presented to a joint Navy and Marine Corps hearing before the Senate Armed Services Subcommittees on Seapower and Readiness, reads.

The report follows another in November, in which the GAO found that "attack submarines have incurred 10,363 days of idle time and maintenance delays as a result of delays in getting into and out of the shipyards" between 2008 and 2018.

According to Vice Chief of Naval Operations Adm. Bill Moran, the lack of public yard capacity is contributing to the delays, and the expansion of nuclear submarine work to private yards would be beneficial.

"We still have a ways to go. We're not out of the woods yet, but I think as capacity opens up in the private yards, and we do a better job in the public yards, getting our carriers out on time, we'll be there," Moran said, ABC reported.

"The maintenance delays are trending upwards since we finished the study last month. That's heading in the wrong direction," GAO's John Pendleton said at the hearing, UNSI News reported. "We're hoping that that's reaching as bad as it's going to get. What we recommended was that if there were opportunities in private yards [they take them], and they're doing that. We're following up to see how that goes over time."

"To find out that we have three attack submarines that aren't even able to get into drydock seems to me something that ought to be shared with the American public, and they ought to understand how serious this problem really is," Senator Mike Rounds (R-SD) said during the hearing.

"If it's a matter of resources, and you're not here in a public testimony to tell us about the impacts of not having the additional resources necessary to keep these critical pieces in the defense of our countries operational, how in the world can we ever go to what we need in a 355-ship Navy and support them if we're not going to be able to share with the American public how critical it is to maintain the defense posture that we currently got?" he asked.