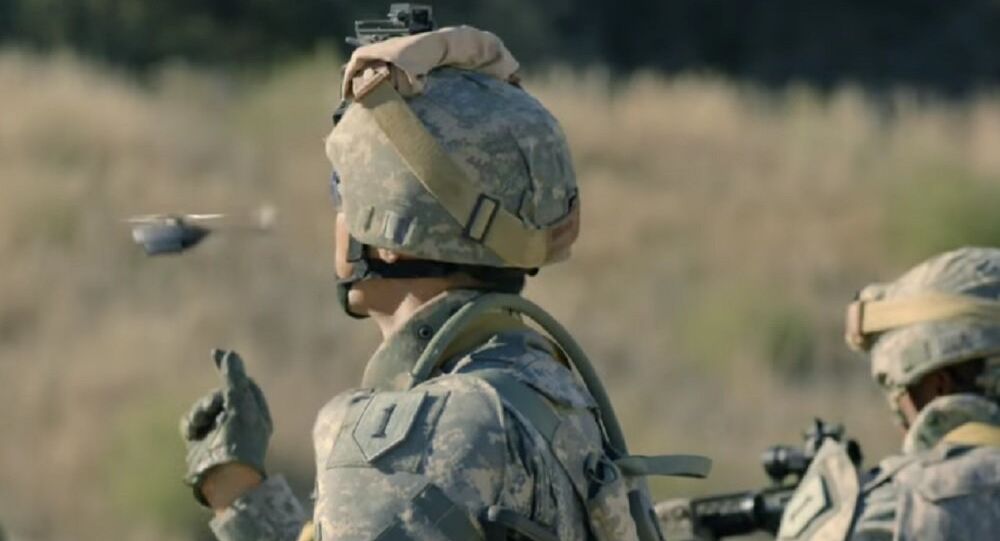 The US Army is investigating a cadet in the Reserve Officer Training Corps (ROTC) after the “US Army WTF! Moments” Twitter account and Carolina Workers Collective exposed what they say is the young woman’s praise for Adolf Hitler, neo-Nazis and white nationalists on Twitter.

Martha Gerdes, a student at Davidson College in North Carolina, is accused of operating the Twitter account "@femanon_" and posting pro-Nazi and anti-Semitic remarks and photos. "The only thing Hitler did wrong was making German National Socialism into a cult of personality," @femanon_ tweeted in October.

​The account is awash in nostalgia about how "the 1920s were the best decade" with four black and white pictures of Klu Klux Klan members gathering around burning crosses and marching down the National Mall in Washington.

She wishes she was born in the 1920s when the Klan was at it's Zenith pic.twitter.com/4uuVPCPqib

​US Army Major General John R. Evans announced on Twitter that the US Army ROTC "is aware of the tweets that were shown on the ‘Army WTF! Moments' Twitter feed and attributed to a Cadet."

"We are investigating this and will take action as appropriate. That message does not represent the values of Army ROTC or the US Army," said Evans, who is the commander of Cadet Command.

​Davidson College "condemns bigotry and racism as antithetical to our values and our mission,"

the school said in a Twitter statement. "We are aware of the information that has understandably raised concern, and the college is on it."