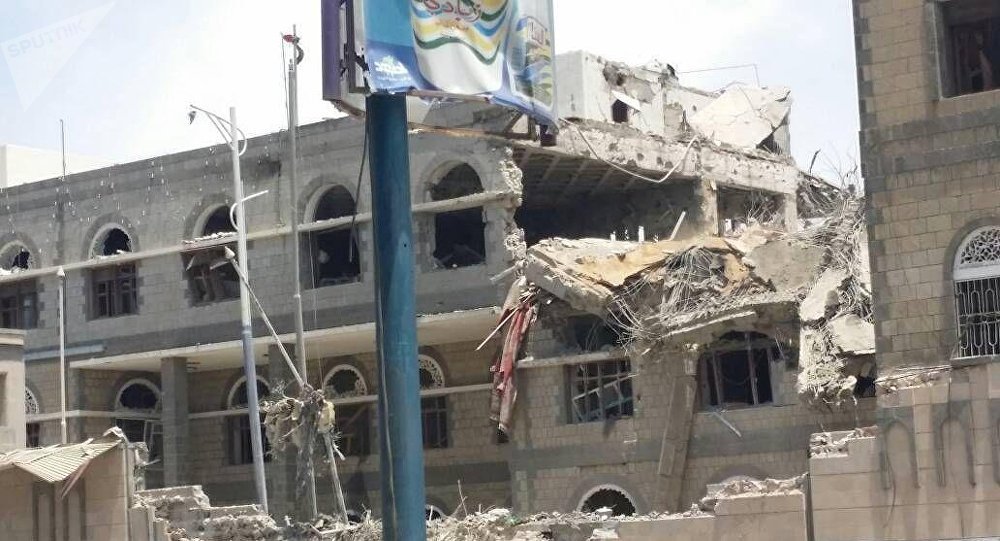 US Defense Secretary James Mattis appeared to set a 30-day deadline for a ceasefire to occur in Yemen during comments at an event in Washington, DC, on Tuesday.

"We have go to move toward a peace effort here, and we can't say we are going to do it some time in the future," Mattis said while speaking at the United States Institute of Peace. "We need to be doing this in the next 30 days."

Yemen's population is suffering under the worst humanitarian crisis on Earth, according to the United Nations. The Saudi-led coalition has been supplied with fresh munitions and mid-air fuel supplies by US and Western backers. Houthi rebels have been fighting against the government in Yemen supported by Saudi Arabia.

Mattis said that all sides need to gather around a table, with a ceasefire in place and with a halt on air strike operations firmly in place, according to the Washington Post's Paul Sonne, reporting from the Institute of Peace.

"We want to see everybody around a peace table based on a ceasefire, based on a pullback from the border and then based on ceasing dropping of bombs," the secretary asserted. "This has got to end, we have to replace combat with compromise…It's time to stop this."

In predictable fashion, Mattis stated that it is Iran "who keeps fueling this conflict, and they have to knock it off."

An airstrike by the Arab coalition killed some 150 Houthi rebels near the port city of Hodeidah on Tuesday, Sputnik News reported.