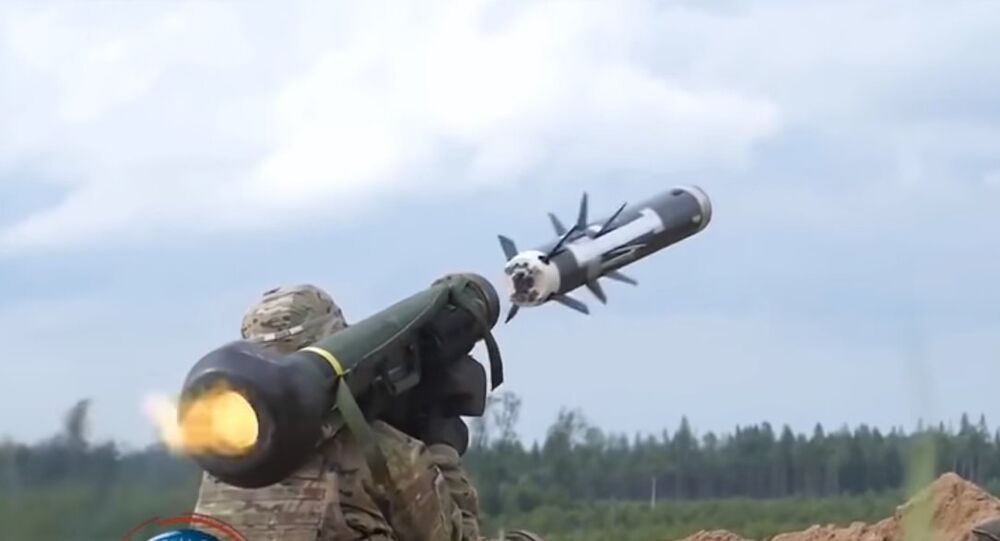 The successful tests of the man-portable anti-tank guided missile (MPATGM), developed by state-run DRDO, come less than a year after the Indian government scrapped a $500 million deal for the Israeli Spike-MR.

The MPATGM is a third-generation anti-tank guided missile which is fitted with a high-explosive anti-tank (HEAT) warhead. The MPATGM reportedly boasts a top attack capability and has a maximum engagement range of about 2.5 kilometers. Eight static tests of rocket motor were conducted to achieve consistent ballistic performance last year.

"The two missions on 15 and 16 September 2018 have been successfully flight tested for different ranges including the maximum range capability," the Ministry of Defense said in a statement.

India had decided to settle for an indigenous MPATGM platform after a committee headed by a major general examined various aspects related to the Spike MR-deal and recommended developing a homemade anti-tank guided missile.

© CC BY-SA 2.5 / Frontier India Defense and Strategic News Service
India Tests Glide Bombs, Allegedly More Precise, Cheaper Than Missiles
The decision was made despite the Indian army headquarters having highlighted "the operational urgency of the equipment," arguing that the Spike would give "a major capability impetus to troops deployed on the Line of Control (LC), especially in the current operational scenario." The deal included over 8,356 missiles, 321 plus launchers and requisite technology transfer to India's state-owned Bharat Dynamics Limited initially. Spike-MR was chosen over the American Javelin, which had offered missiles having a range of four kilometers as a "Make-in-India" project.

Indian government sources told Sputnik that the first MPATGM prototype is expected to be handed over to the Indian army by the end of 2018 for user trials. Mass production of the missile is expected to begin in 2021.

Nevertheless, the Indian army is still pushing to acquire at least 2,500 Spike-MRs as a stopgap measure to quickly address the capability gap. The Indian army says it requires at least 40,000 anti-tank guided missiles in the next 20 years.