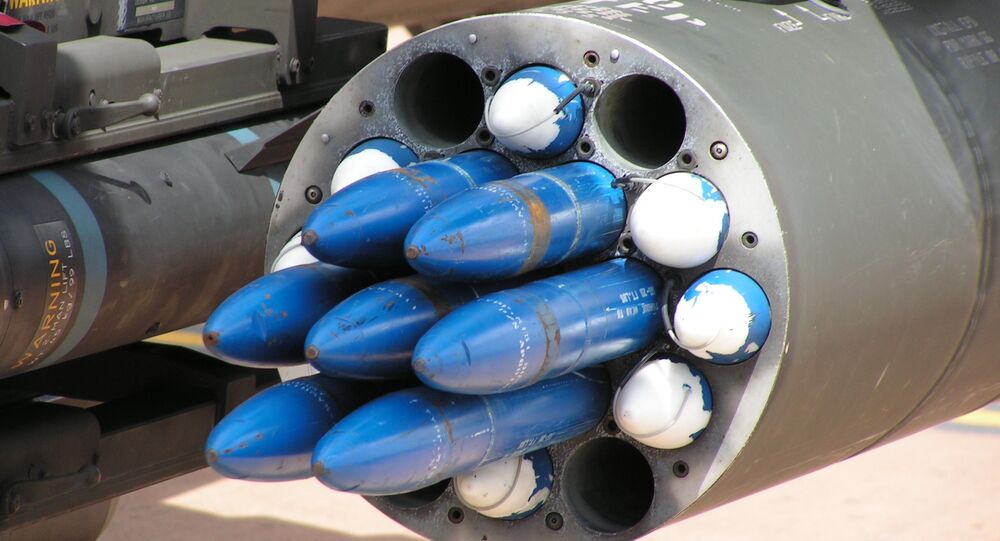 WASHINGTON (Sputnik) - Hydra rockets are lightweight weapons designed for use against point and area targets. They are fired from seven and 19 tube launchers that are mounted on aircraft such as the US Army's Apache helicopter and the US Air Force F-16 combat jet.

General Dynamics — OTS has received a more than $44-million US Army foreign military sales contract to provide Hydra rockets to Afghanistan, Nigeria, Australia, Lebanon and the Philippines, the Department of Defense said in a press release.

Work will be performed in Williston, Vermont over the next two and a half years with an estimated completion date of March 31, 2021, the Defense Department said.