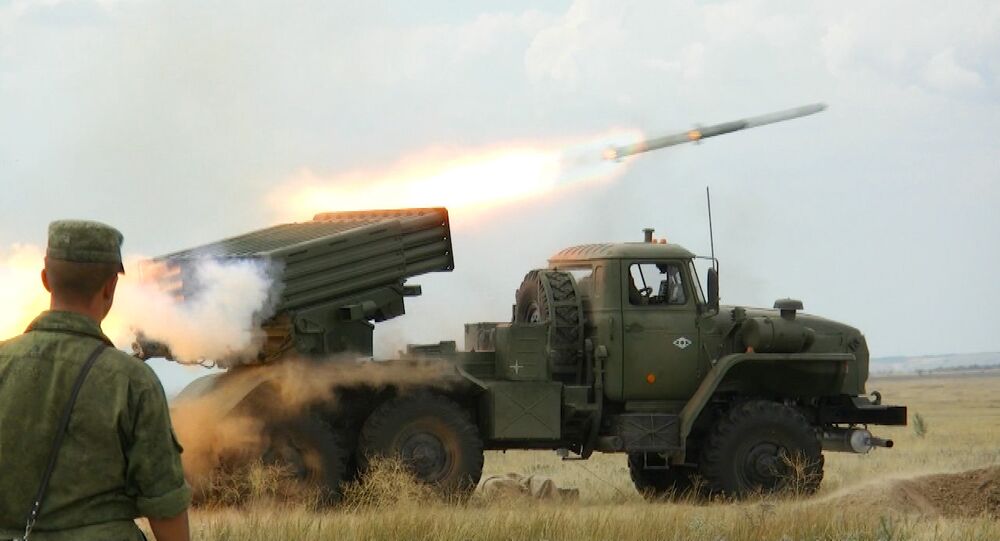 "It is expected that the system will interest potential foreign customers and will be able in the future to replace the Grad systems, which are in service in more than 60 countries of the world," Rostec said in a statement.

The Tornado-G is a modernized version of the BM-21 Grad MLRS. The system has an increased fire effectiveness, more powerful ammunition, and automated guidance, aiming, and navigation equipment.

First serial production vehicles were delivered to the Russian army in 2012 and entered service during the same year. According to the Russian Defense Ministry, the Tornado-G will completely replace aging Grad in service with the Land Force by 2020.