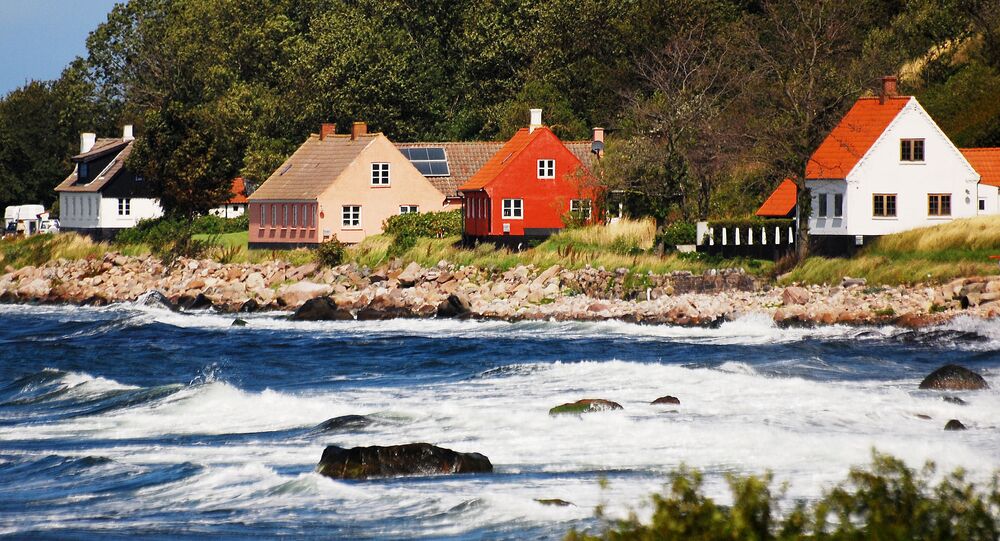 With a radius of 470 kilometers, the radar has been described as one of NATO's most important tools for monitoring Russian activities. On the island of Bornholm, reactions have been cheerful, because the radar helps generate work opportunities.

In the coming years, NATO will invest an as of yet undisclosed sum into the Danish Air Force's radar facility in Almindingen on Denmark's easternmost island of Bornholm. The radar currently monitors air traffic for a large part of the Baltic Sea and beyond, including the Baltic countries, Danish Radio reported.

The radar has a radius of 470 kilometers and is one of Denmark's three radars for aircraft surveillance, the other two are in Skagen (Demark's northernmost town in Northern Jutland) and Skrydstrup (Southern Jutland) respectively.

One of the contributing factors elevating the Bornholm radar is the strategic placement of the island south of Sweden, northeast of Germany and north of Poland. The installation has been described as vital because it warns NATO of the "Russian threat."

"NATO has decided to invest in the facility here in Bornholm, and we are so far to the east that there are not many others who can cover as much as we do," Major Max Ellegaard Hansen, the chief of the radar facility, said.

According to Max Ellegaard Hansen, NATO's investment in the radar upgrade is a fair guarantee that military jobs on Bornholm will remain in place with reasonable certainty. While the radar is funded by NATO, it is manned by Danish military personnel. At present, the radar facility has a staff of 20.

Bornholm appears to be on its way to becoming the focal point of Denmark's reconnaissance efforts, as was the case during the Cold War. In late 2017, Denmark presented plans to build an 85-meter radar mast in the hamlet of Østermarie as a "listening outpost" in a bid to resume spying on Russia. Previously, Bornholm used to be home to a major reconnaissance facility at Dueodde, where Soviet and Russian communication has been intercepted since the 1960s. The former surveillance station, also known as "Bornholm tower" is currently open as a museum and has a Cold War-themed exhibition.

The island of Bornholm has a population of around 40,000 and is known as "Sunshine island" in Denmark for its beaches and tourists sites. Due to its vital importance, the island belongs to the Capital Region of Denmark, even if it is located at over 150 kilometers' distance and is linked to mainland Denmark by a several hour ferry ride.