The naval system will focus on a safe and reliable coastal navigation ship that can perform various tasks "with a high level of autonomy," said Manhar Dhanak, a school faculty member specializing in engineering. 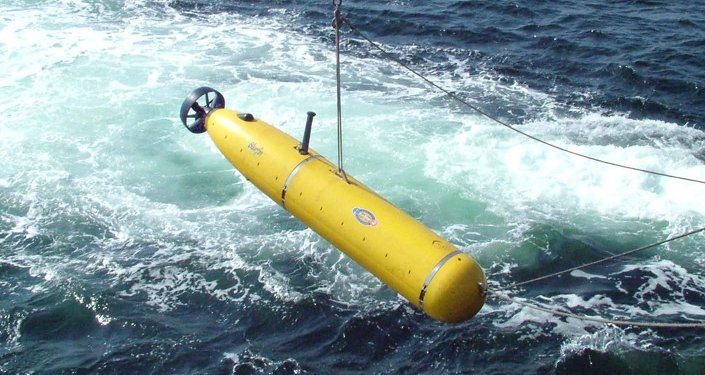 The school hopes for the multi-vehicle drone system to "help secure our US coastal waters and our assets-at-sea, both nationally and globally," the college's dean added.

The Office of Naval Research was responsible for awarding the $1.25 million contract to FAU researchers.

Unmanned technology has increased as a priority for the US Navy, which is years behind the US Air Force in fielding remotely piloted aircraft. The service is planning to award a contract for a multi-billion dollar tanker drone program, the MQ-25A Stingray, later in 2018. 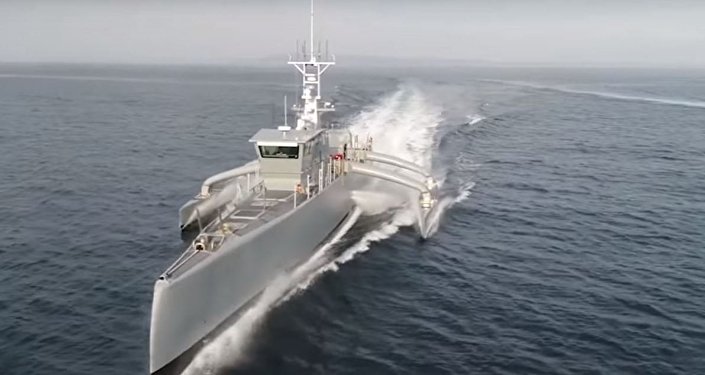 One of the more advanced projects already in development was built by the Defense Advanced Research Projects Agency (DARPA). In February, the secretive weapons maker transferred the unmanned "Sea Hunter" surface ship to the US Navy for further development.

Outside of the craft's change of hands, US officials have been tight-lipped about the ship. "About all I can tell you is that it has transitioned from DARPA to the Navy and that's a success in the world of science and technology," US Navy Rear Admiral Nevin Carr told reporters in April.