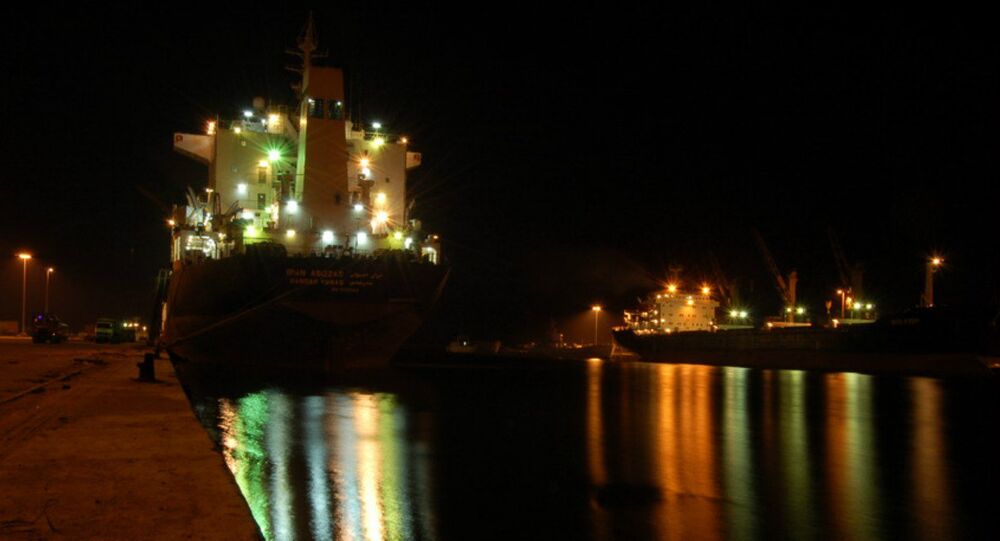 MOSCOW (Sputnik) - The Russian navy is still using the Tartus naval facility in Syria only for replenishment of supplies and repair work, the warships always return to the sea, a military-diplomatic source told Sputnik on Friday.

A number of media outlets recently reported that the Russian navy, allegedly fearing the attacks by the United States, has withdrawn all its warships and submarines from the Syrian port of Tartus.

"Especially for the incompetent alarmists — I want to remind you that the resupply and maintenance point in Tartus is used by our naval task force in the Mediterranean Sea only for replenishment of reserves and minor repair works," the source said.

© NASA .
China, Russia’s Sophisticated Anti-Satellite Capabilities Alarms US
He stressed that for this purpose the Russian warships make regular visits to Tartus, but they always return to sea after a short stay to carry out their designated tasks.