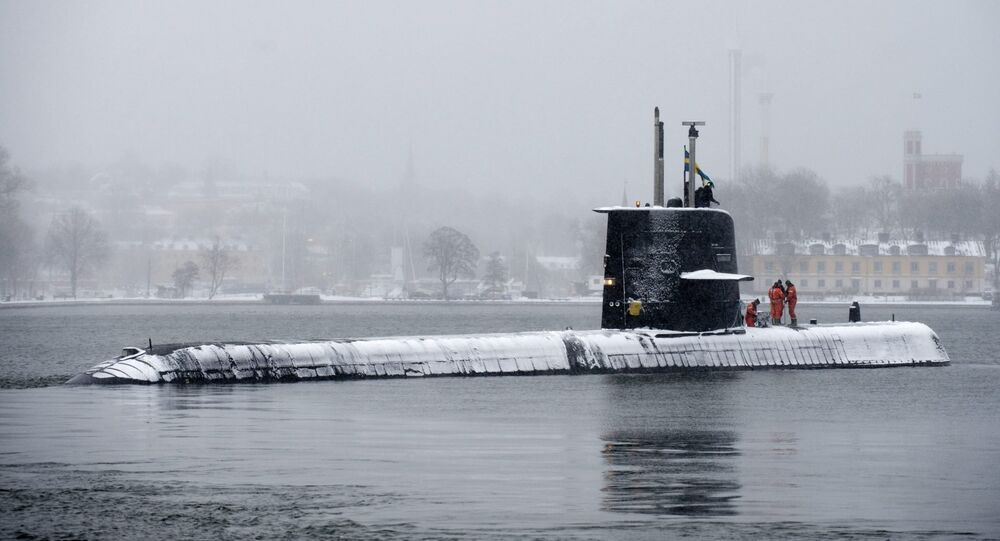 In 2014, the Swedish Navy turned its painfully unsuccessful hunt for a "Russian submarine" into an international thriller. Today, Navy experts are blaming substandard maps of the challenging and difficult-to-navigate seascape for reducing the nation's submarine hunting capacity.

At present, only about 60 percent of Sweden's seabed has been charted using modern methods which were introduced in the 1990s. Furthermore, many of the maps are of substandard quality and have to be re-measured. A large portion of the charts date back to the pre-1945 era of manual measuring and thus are of doubtful accuracy and do not necessarily reflect the current situation.

The majority of up-to-date maps charted with modern methods deal with the routes used by civilian merchant shipping. By contrast, vast parts of Sweden's territorial waters are covered with maps of poor quality or remain completely uncharted. The situation was reported as particularly bad for shoals and ground waters with narrow passages and inlets.

The lack of knowledge of the seabed was claimed to increase the risk of grounding, limit the Navy's maneuvering capacity and obstructing its submarine hunting ability.

Gunnar Möller of the Maritime warfare data center at Berga stressed the importance of having access to maps with a reliable depth chart.

"Seabed mapping is unbelievably important for both underwater combat and ordinary naval warfare. If we meet an opponent who has better underwater maps, then he immediately has an advantage," Gunnar Möller explained. "Knowing the bottom increases one's options. We can thus navigate in shallow areas where we otherwise would have never ventured," he added.

Jimmie Adamsson, information officer on the Third Sea Flotilla, argued that the situation in some cases may actually be compared with searching for something with no map at all.

"The better you know your way around an area, the easier looking for something gets," Adamsson told Swedish Radio.

Maritime surveying is carried out by the Swedish Maritime Administration through targeted funding. Last year, the Armed Forces earmarked SEK 8 million ($950,000) for the purpose of seabed mapping alone, followed by another SEK 9 million ($1 million) this year. The measurements, which are carried out in priority areas, are time-consuming and demand great effort.

"On average, we can measure five square kilometers per day of the seascape, depending on depth and geography," Mikael Levin of the Swedish Maritime Administration said, venturing that daily costs may amount to SEK 40,000.

Sweden's territorial waters have an area of 70,000 square kilometers.