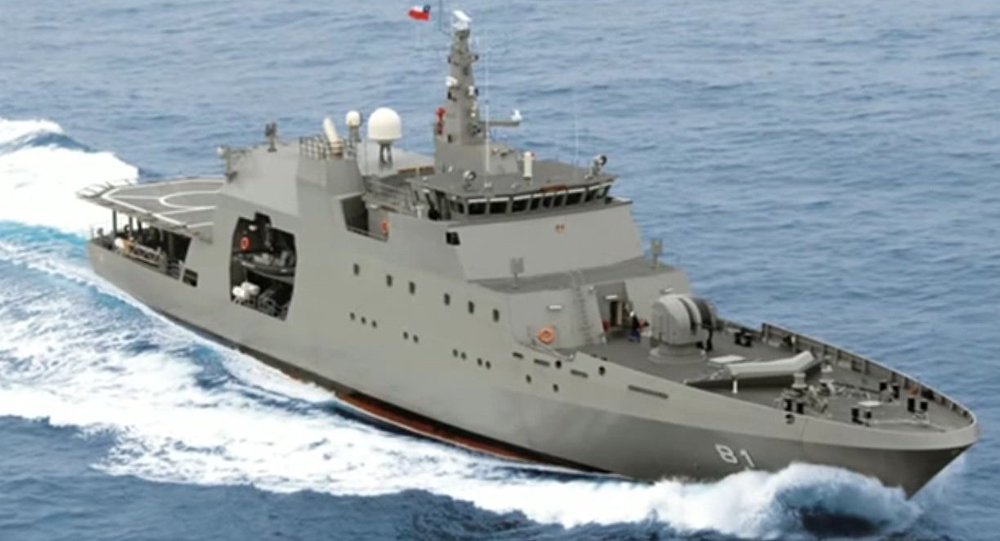 The Sri Lanka Offshore Patrol Vessel (SLOPV) project is one of the largest export contracts being executed by India’s state-owned shipbuilder GSL for any friendly country. The vessel will be the largest and most advanced ship in the Sri Lankan Navy.

"The Sri Lanka Offshore Patrol Vessel (SLOPV) project for building two large size ships is one of the most significant defense cooperation between India & Sri Lanka and one of the largest export contracts, being executed by GSL currently for any friendly country. The vessel will be the largest and most advanced ship in the Sri Lankan Navy fleet," the Indian defense ministry said in a statement.

The keel of the vessel was laid on May 9, 2015 and it was launched on May 2, 2017. Earlier, in July 2017, the GSL had delivered the first advanced offshore patrol vessel, built at a cost of approximately $66 million; which is, according to the Sri Lankan Navy, performing exceedingly well.

"This state-of-the-art and largest ship in the Sri Lanka Naval fleet will help meet the increasing requirement of the Sri Lanka Navy for undertaking policing and patrolling of its vast Exclusive Economic Zone," Rear Admiral Shekhar Mital (Rtd), Indian Navy, said on the occasion of the delivery of the ship.

"These deliveries of warships not only immensely enhance the naval capabilities of Sri Lanka Navy, but also strengthen the close links between Sri Lanka and India," Chitranganee Wagiswara, High Commissioner of Sri Lanka to India said.