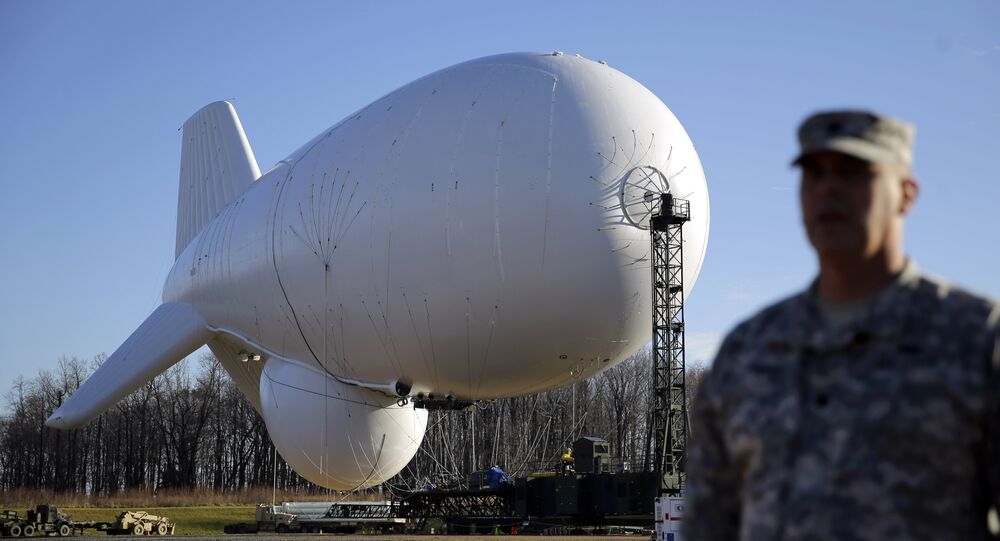 In testimony before the US Senate Armed Services Committee, StratCom commander Gen. John Hyten struggled to find the right words before admitting that there is nothing in the US arsenal that could stop Russia's new hypersonic weapons.

"We have a very difficult – well, our defense is our deterrent capability. We don't have any defense that could deny the employment of such a weapon against us, so our response would be our deterrent force, which would be the triad and the nuclear capabilities that we have to respond to such a threat," Hyten said, responding to Senator Jim Inhofe's question about what kind of defense the US could mount against the threat of hypersonic missiles.

© Sputnik / Michael Klimentyev
War in the Making? US, Its Allies Turn a Deaf Ear to Putin's Warning – Analyst
Echoing the proposals outlined in February's Nuclear Posture Review, Hyten said that the US might consider the deployment of sub-launched missiles with low-yield nuclear weapons to respond to Russia's plans for battlefield nukes.

The commander noted that these weapons, together with the US's existing nuclear triad of land-based intercontinental ballistic missiles, strategic bombers and submarine-launched ballistic missiles, would serve as the best deterrent against Russia, China, or North Korea. At the present time, he admitted, while Russia and China are "aggressively pursuing hypersonic capabilities," the US's own hypersonic weapons remain either at the concept or testing stage.

Hyten's startling admission may signal the beginning of a shift in Washington's nuclear policy of the last decade and a half, which saw the US' withdrawal from the Anti-Ballistic Missile Treaty and the creation of a missile shield on Russia's Western border. Moscow has repeatedly emphasized that Russia has a nuclear no-first use policy, except in cases where a conventional attack threatens the existence of the Russian state.

© Photo : Youtube / Минобороны России
From 'Stalin' to 'Vatnik': Russian MoD Approves Finalists in Missile Naming Contest
Hyten's concerns were also apparently echoed by the White House. According to the New York Times, in a phone call to President Vladimir Putin on Tuesday, President Trump voiced concerns over his Russian counterpart's recent speech to lawmakers, where Putin had discussed the creation and deployment of unstoppable ultra-long cruise missiles and nuclear torpedoes capable of outsmarting all US strategic defense systems. During the call, Trump also boasted that the US was spending some $700 billion to upgrade its military, and that Russia would lose in any new arms race.

On March 1, Putin announced a series of new Russian weapons systems designed to serve as an asymmetric response to US missile defenses and the deployment of NATO forces on Russia's borders.