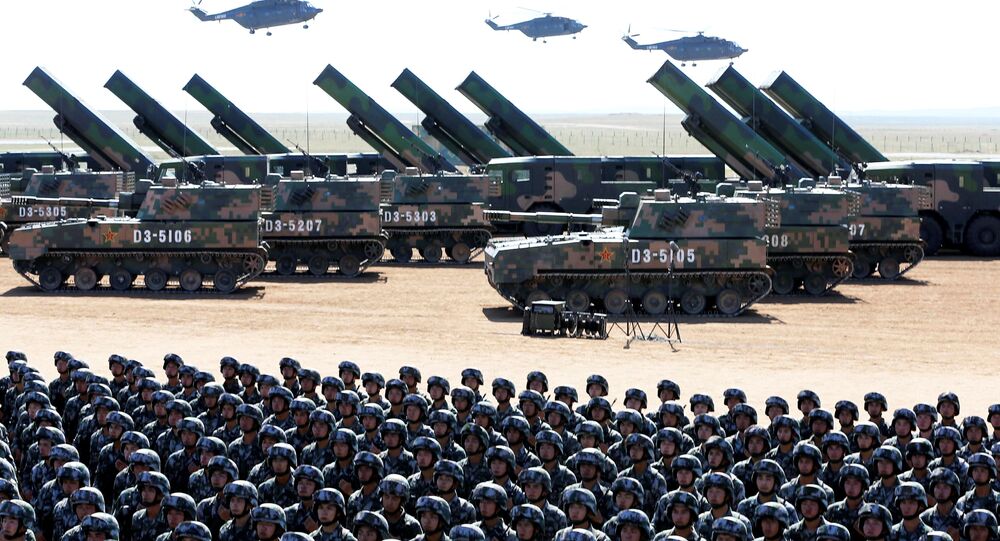 Speaking to a defense industry group in Washington, DC, at the McAleese/Credit Suisse Defense Programs Conference on March 6, Pentagon Undersecretary for Research and Engineering Michael Griffin pointed out how slow US military development and acquisition processes are — more than 16 years from statement of need to operational capability, compared to China’s two or three years. “We used to do it in two or three,” the official deadpanned.

Griffin said excessive layers of administrative reviewing and too much focus on studying analyses of alternatives (AoA’s) need to change. "We’re going to have fewer reviews, more rapid reviews … We have to expedite our decision making from the top down," he said, noting, "It is no good to spend months or years on AoAs and then pick nothing."

"Previously sacrosanct processes, procedures and rules are going to have to take a back seat" to what Griffin says are the most pressing priorities: hypersonic weaponry development and taking an all-hands-on-deck approach to catching up with Russia and China.

Regarding why China might "love" the US weapons acquisition process, analysts say that despite a 2015 cyberwarfare truce signed by Washington and Beijing, the latter continues to steal sensitive information on US defense programs.

"What Beijing has been very good at is targeting US defense contractors, getting into their computer systems through various types of essentially cyberwarfare and stealing the designs of some of America's best military assets," Harry Kazianis, director of defense studies at the Center for the National Interest, told CNBC last November.

Since Chinese hackers have grown adept at camouflaging their activity, Kazianis said, "We don't even have a good idea if they stopped" since signing the truce. "It's a huge problem."

In 2014, a US court indicted a Chinese national for stealing secrets about Boeing's C-17 while also charging that the hacker had made off with inadequately protected information on F-22 and F-35 aircraft. US commentators, including Kazianis, point out that China's J-20 stealth fighter is copied from US stealth designs.

As the Pentagon's top research and engineering official, Griffin said he would like to focus on hypersonic weaponry more than anything else. "The United States is not yet doing all that we need to do to respond to hypersonic missile threats," Griffin said.

Beijing has conducted at least 20 times more hypersonic tests than the US has over the last decade, he noted. In recent weeks US Air Force General Paul Selva echoed these concerns, stating that the US has lost its technical advantage in hypersonics.

"China has set itself on the course of becoming our primary adversary… They don't make a big show out of it, they just work quietly," Griffin said.

Alaska is Interested in Development of Exclusive Trade Ties With China