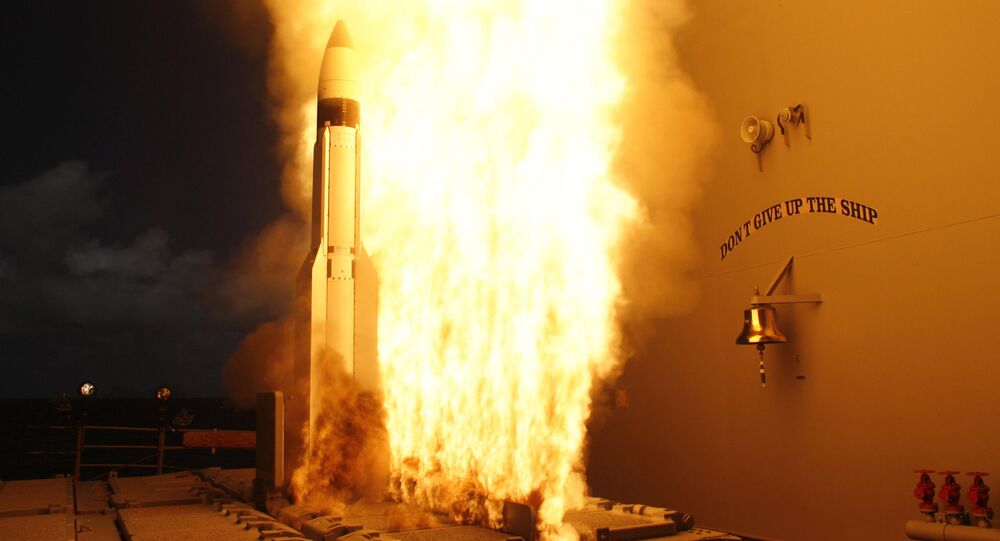 WASHINGTON (Sputnik) – The US Missile Defense Agency (MDA) has ordered target modules and re-entry vehicles costing more than $80 million in order to test the US missile defense system, Lockheed Martin said in a news release on Thursday.

'Now Is the Moment': Russia Urges US to Resume Dialogue on Missile Defense

Supersonic Projectile for US Missile Defense Ready for Testing