The Swedish Defense Materiel Administration (FMV) has signed a series of agreements with its Finnish counterpart aimed at stepping up anti-submarine defense in the Baltic Sea.

One of the agreements concerns cooperation in the joint development and acquisition of the new Swedish torpedo system Torpedsystem 47, which the FMV has already ordered from Saab. According to the second one, Sweden will lend its predecessor, Torpedsystem 45 to Finland as an interim solution until the new system is in place.

"In 2022, the Swedish Armed Forces will get a new torpedo system capable of defending against foreign submarines even better than today's Torpedsystem 45. The new system will not only be capable of handling future foreign submarines, it is also designed for further development and upgrade," Odd Werin of the FMV said in a statement. 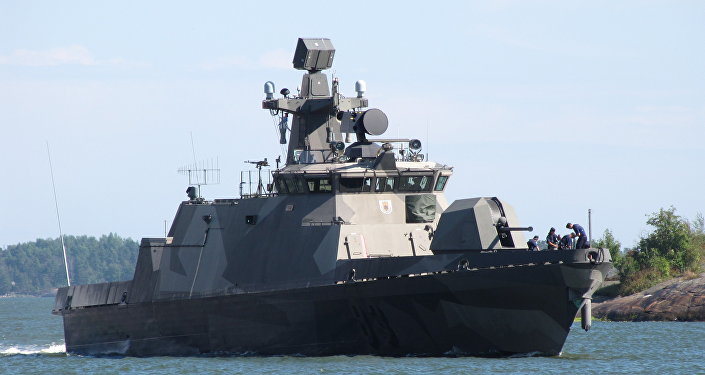 "Cooperation with Finland creates conditions for coordination and thus lowers costs for maintaining and further developing Torpedsystem 47. This also opens up for enhanced opportunities for cooperation in submarine hunting," Odd Werin said.

​Finland has become the first export customer for the Torpedsystem currently under development by Swedish defense and security group Saab.

RELEASE: What a great day! We will deliver our new lightweight torpedo to the @Navyfi! The contract is part of the Squadron 2000 programme. Learn more 👉 https://t.co/oBPbFg6ar2 #saabinthesea pic.twitter.com/razgBkOCqX

​The Torpedsystem 47 is a new lightweight torpedo intended for anti-submarine warfare and surface targets, equipped with multiple-target homing and wire communication. The torpedsystem can be launched from a variety of platforms, including stationary, surface vessels, submarines and helicopters and is claimed to be particularly effective against littoral submarine targets.

Give Us Your Car! Swedish Military to Seize People’s Cars in Case of War

Force of Habit: Sweden Investigating Yet Another Submarine Incursion