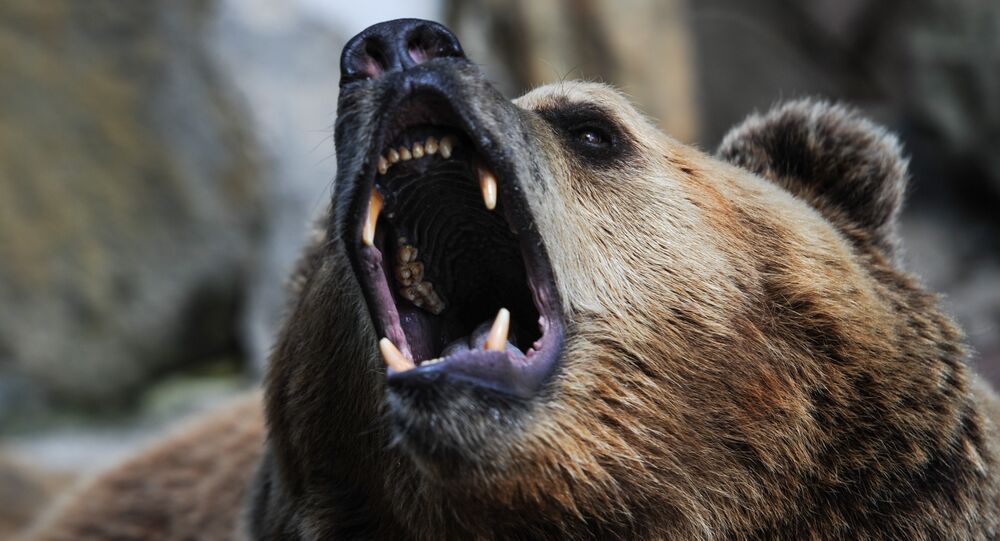 The Danish Defense Intelligence Service (FE) has presented a fresh risk assessment, this time placing cyberattacks as the greatest threat to the Nordic nation, followed by Russia and terrorism.

Cyberattacks were propelled to the highest spot in the risk assessment after a series of major attacks against Danish companies and ministries over the course of the year. Arguably the biggest of them targeted the Danish shipping giant Maersk in June and July, resulting in up to DKK 2 billion ($320 million) in damage.

In addition to the disruption of Maersk's systems, virtually every Danish ministry reportedly experienced cyberattacks on a daily basis. The FE admitted that even the Armed Forces mail system was hacked in 2016.

"The cyber threat against Denmark is very high and it will continue to be so," FE chief Lars Findsen told the Berlingske daily. "Both the Danish government and private companies are constantly exposed to cyber espionage attacks, especially from foreign states."

By Findsen's own admission, the FE was using a lot of energy and effort to prevent these attacks. The Danish government allocated DKK 100 ($16 million) for a new strategy to prevent cyberattacks. The EF has carried out a broad recruitment campaign, signing up employees as young as 18, Berlinske reported.

While the report put cyberthreats in first place, the threat posed by Russia and terrorism are still considered high risk areas. Denmark's foremost Russia-related concern is the continuing bolstering of defense along Russia's western borders, although Copenhagen itself plans to deploy a 200 strong force in Estonia, tasked with "containing" Russia's "aggression."

Although Findsen himself admitted that it was unlikely for Russia to risk a direct confrontation with NATO, he nevertheless voiced concerns about Moscow's alleged attempts to influence elections and political decisions in the West. In Denmark's neighbor country Sweden, Russia's supposed meddling in the elections became a hot media topic one year ahead of the actual election.

"It is very likely that Russia will adapt specifically targeted campaigns against Denmark," the report said.

"The conflicts in Syria and Iraq have contributed to a new generation of militant Islamists who can possibly join transatlantic networks," Findsen said. "Daesh and al-Qaeda have the capacity to mobilize sympathizers for terrorist acts."

Based on the information from Denmark's own intelligence and data from its allies from around the world, the report predicted that terrorist attacks will continue to flourish in the future.

"The increasing use of digital opportunities reveals new vulnerabilities which make Denmark more susceptible to cyberattacks as well," Findsen said.

The previous FE report published at the end of 2016 identified frictions with Russia as a follow-up to the military build-up in the Baltic Sea region, terrorism and cyber-attacks as the foremost threats to the nation.