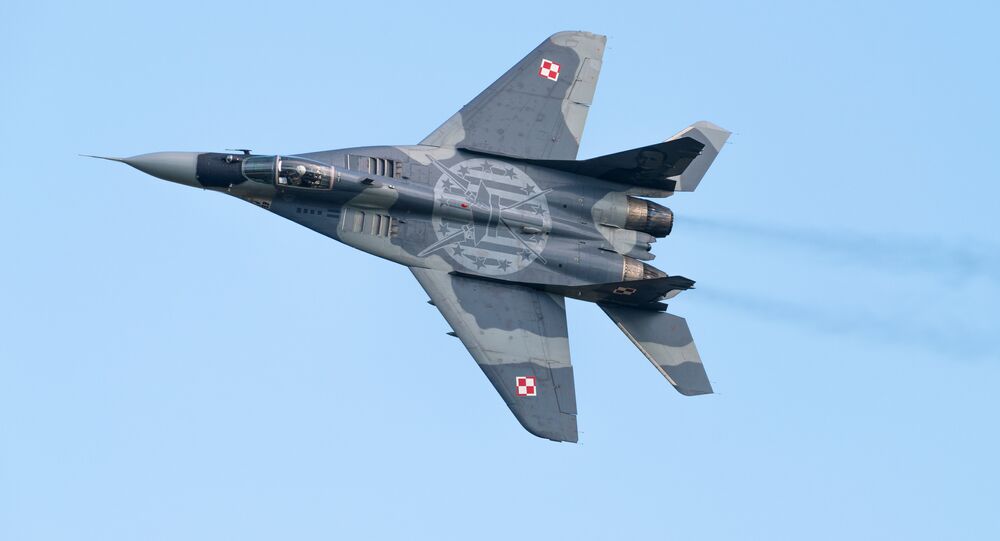 A Polish Air Force MiG-29 fighter plane went down over central Poland on Monday, sparking a short search for the plane and pilot.

Deputy Defense Minister Bartosz Kownacki announced that the plane crashed, but the pilot lived after ejecting himself from the crashing vessel.

"I can reassure you that the pilot successfully ejected. He was found and taken to a hospital," Kownacki said on a televised broadcast.

Reportedly, the crash occurred when the pilot was attempting to land. The pilot's condition is unknown beyond him being alive.

Ten teams of firefighters reportedly searched for the jet near the 23rd Tactical Air Base in Minsk Mazowiecki in central Poland. The crash was ultimately discovered by woodsmen with Polish State Forests.