Lockheed Martin has moved closer to being able to convert virtually any military tactical wheeled vehicle into a self-driving robot.

WASHINGTON (Sputnik) — The US Army has tested a device known as the Autonomous Mobility Applique System that turns tactical wheeled vehicles into semi-autonomous, self-driving robots for use in convoy operations, Lockheed Martin said in a press release on Wednesday. 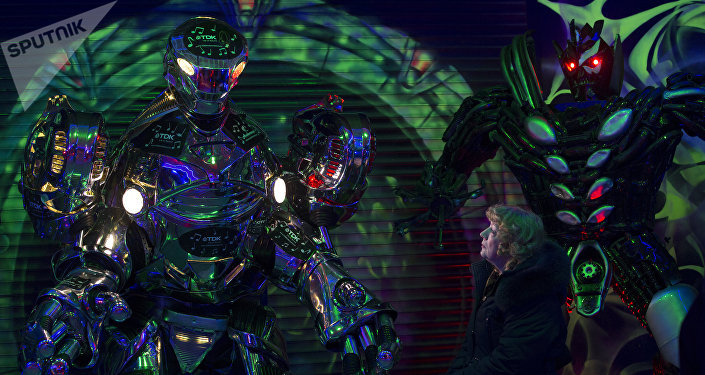 © Sputnik / Igor Russak
The Robots Are Coming! Norway Fears Unmanned Warfare
Lockheed Martin explained that AMAS is a kit comprising sensors, actuators and controls that can be installed on virtually any military tactical wheeled vehicle.

In some instances, the testing was conducted with the lead vehicle in the convoy being driven by a human and three to four vehicles following behind, Lockheed Martin added.

The US Army and Lockheed Martin are prepared to take the next step in testing with the end state to retrofit Army vehicles with AMAS and deploy them for use in convoy operations, according to the release.