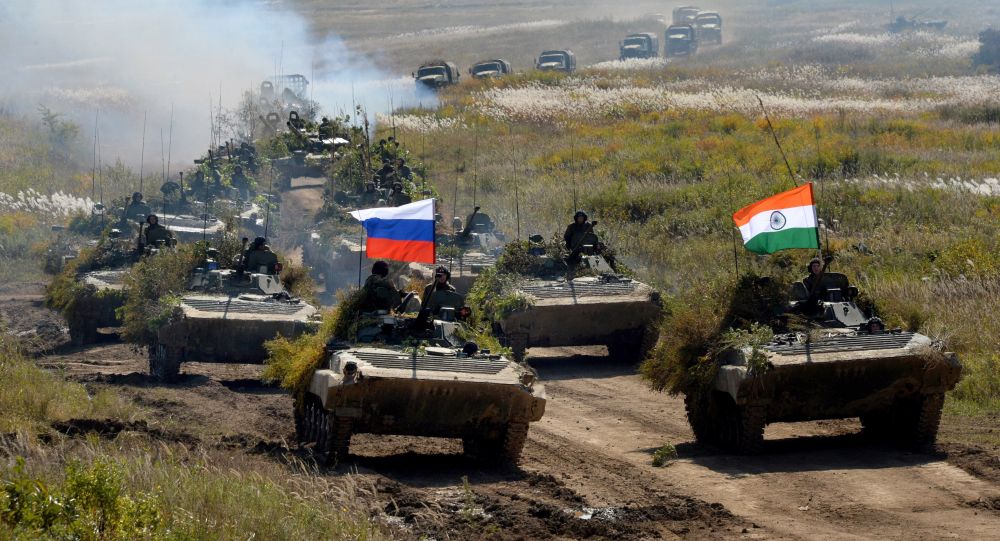 The exercise will be conducted at the 249th Combined Army Range, Sergeevisky and in the Sea of Japan near Vladivostok from October 19-29, 2017.

India has termed exercise INDRA-2017 as a landmark event in the history of India-Russia defense cooperation and has said that that it will further accentuate the importance of joint services in the current global environment.

"The exercise will provide an opportunity to the armed forces of the two countries to train in counter-terrorism operations in a multinational scenario in a tri-service environment," Lt General Satish Dua, Integrated Defense Staff chief, said. 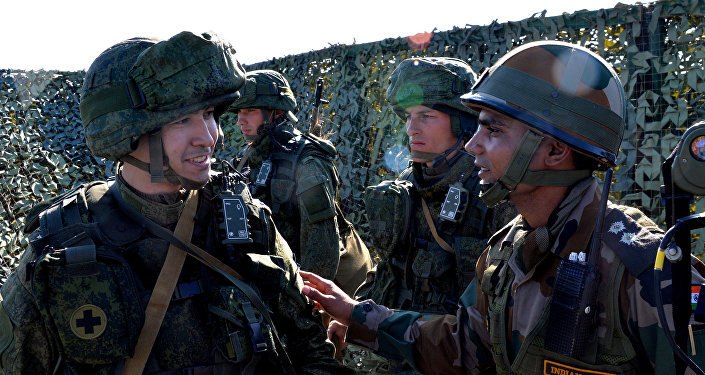 The Indian contingent comprises 350 personnel of the Indian Army, 80 Indian Air Force (IAF) personnel, and 480 Indian Navy personnel. Two IL 76 aircraft, one Talwar class Frigate and anti-submarine warfare capable INS Kadmat Corvette are part of the contingent. With 70 percent of the IAF's military assets being of Russian origin, the IAF is not sending any of its military assets as the men will use Russian fighters, helicopters, and other equipment. The Special Forces and the Navy's elite MARCOS commandos are also part of the team.

The Russian Federation Armed Forces will be represented by approximately 1000 troops of the 5th Army, Marines, and ships of the Pacific Fleet and aircraft from Eastern Military District.

Ex #INDRA 2017 first ever Tri Services Joint Exercise between Indian & Russian Armed Forces will be conducted in Russia from 19 to 29 Oct 17 pic.twitter.com/oW4GMa7hmO

Lt General Satish Dua, Integrated Defense Staff chief, is of the opinion that Russia is a "natural partner" for India to hold such an exercise. A few months ago, Russian President Vladimir Putin had expressed similar sentiments while saying that Russia shares military ties with India that it does not share with any other country.

"There is no other country in the world that we have such deep cooperation in delicate areas such as missiles, and we benefit with cooperation with India. And this results from our trust-based relations with India," Putin had said.

Exercise INDRA, in its previous nine avatars, were conducted as single service exercise alternately in the two countries.