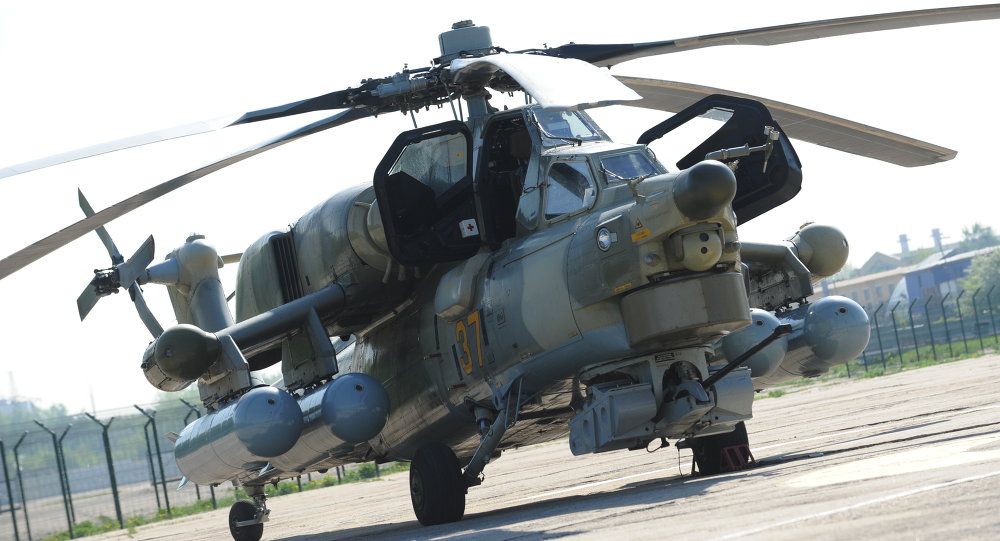 "The delivery of the export batch of Night Hunters is an extremely significant event for the holding, as these machines set new standards in the world market of attack helicopters," Boginsky told reporters, without specifying the buyer country.

In addition to the ODS, helicopters boast a modernized communication system that provides radio communication of the crew with other aircraft and with ground control points, as well as internal phone communication between the two pilots. 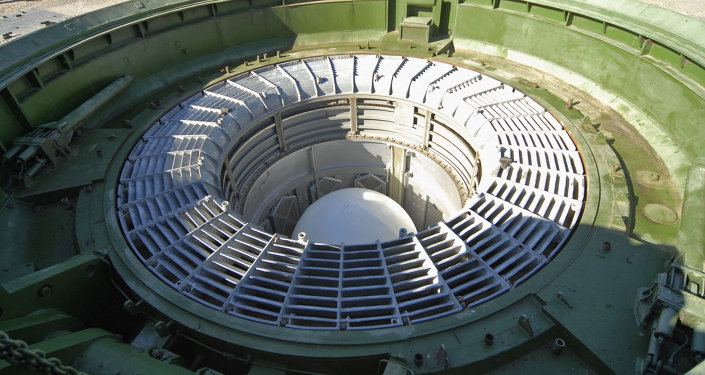 © Sputnik / Sergei Kazak
Russia's RS-28 Sarmat ICBM: Hypersonic Disaster for US Missile Defense Shield
The Mi-28NE is an export version of the ordinary Night Hunter and Mi-28UB helicopters, it was designed for the Russian Aerospace Forces, and received its mass production launch at Russia's Rostvertol plant in 2016.

Mi-28NE is a highly effective new-generation helicopter, designed for combat missions in any circumstances. The helicopter was created for such perilous missions, to take part in operations against tanks, infantry combat vehicles, and armored personnel carriers, among other targets. It has advanced flight capabilities and can execute aerobatic maneuvers.