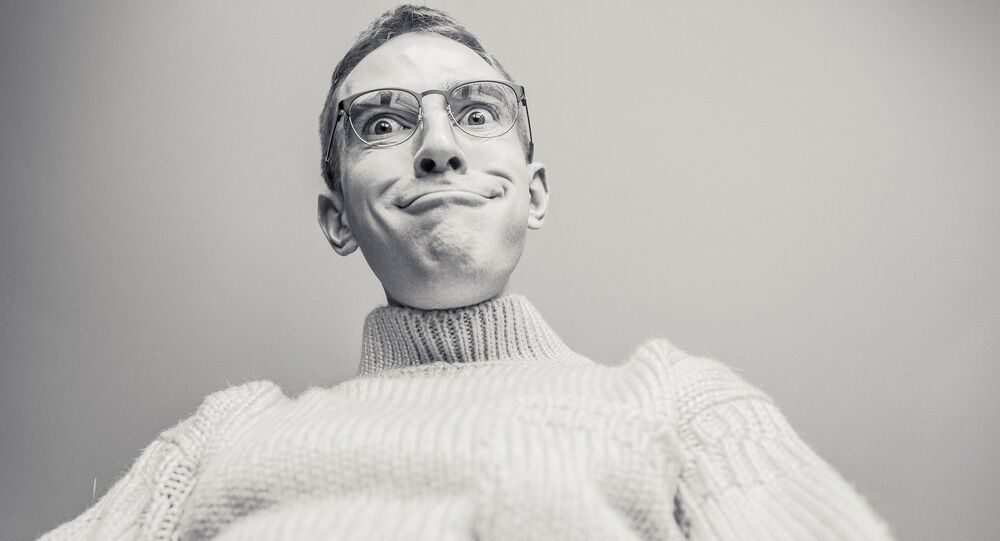 Aeris is an implant from 2012 designed to infect a host of Linux-based operating systems such as Red Hat Enterprise Linux, FreeBSD, Solaris, or Debian and spy on and exfiltrate data from users. It's also the name of an "upbeat and joyful" playable character from gaming classic Final Fantasy VII.

​It's not the first time Wikileaks' exposure shave revealed certain CIA staffers might at border on nerdy — some Android hacking tools were codenamed after characters  from Pokemon and Harry Potter. Other programs' names are similarly derived from pop culture reference points, such as Aquaman, Dr. Who, Fight Club and Gremlins.

Elsewhere, the CIA made use of antiquated memes and created applications that stop computer processes from running to "troll" users. One gem that excited social media users was an internal CIA repository on the best emoticons on the net, compiled by User #71475, called "faces of the internet."

The resource was a hit with other CIA employees, with one commenting, "oh thank you, you amazing human being…i would like to put in a request for the reddit "implied perverse interpretation" face…the 'undisapproval' face as shown here would be a nice addition as well."

Below are some of the finer points of the collection.

Vault 7: Why WikiLeaks' Exposure May Do Damage to Ordinary Users