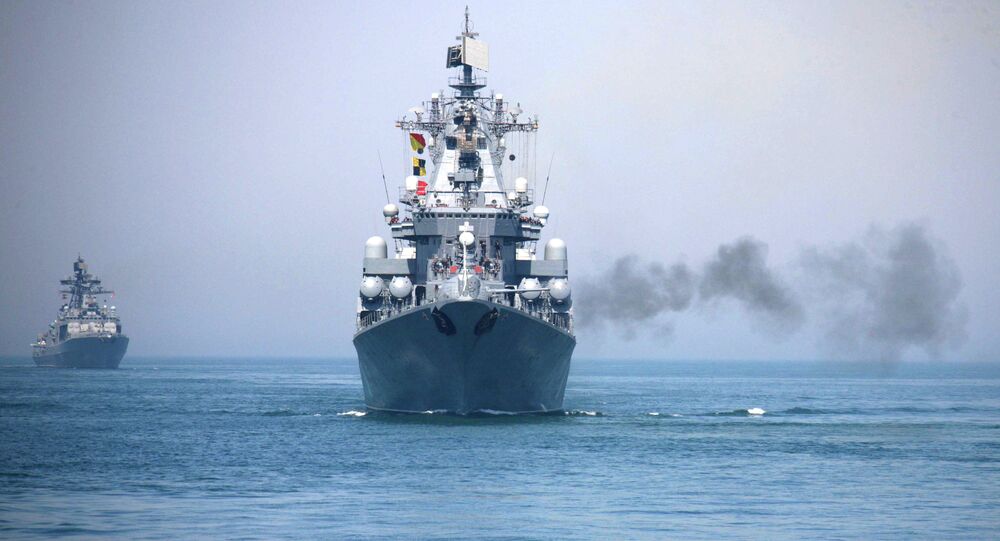 The navies of Russia and China will hold a joint exercise in the Baltic Sea. According to Russian expert Vladimir Terekhov, the drills will send a clear political signal to the West.

© AP Photo / Zha Chunming/Xinhua
Axis of Rivals: Why NATO is Always So Afraid of Russia-China Military Exercises
The active phase of the joint military exercises will take place on July 24-27 in the Baltic Sea.

© Sputnik / Sergey Guneev
Russia, China Trying to Weaken US Global Influence - US Intelligence Report
He underscored that such joint activities will also provide support for Russia amid the persistent tensions in its relations with the West.