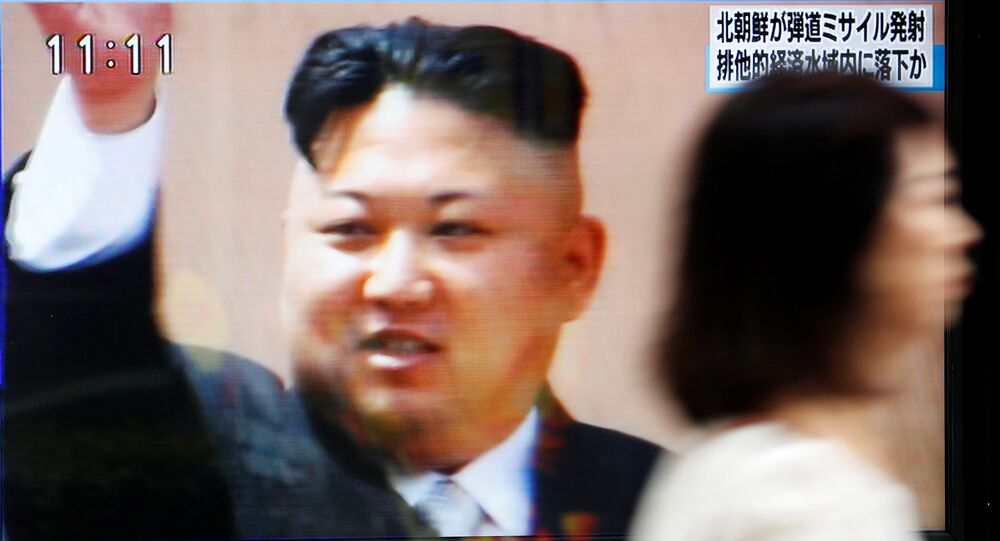 China is closely following the situation on the Korean peninsula following the recent ballistic missile launch by North Korea, Chinese Foreign Ministry spokesperson Geng Shuang said on Tuesday, stressing the need to avoid further escalation of the situation in the region.

"At the moment, we are gathering information and closely monitoring the situation. We have repeatedly expressed our position on this issue. The UN Security Council resolutions have clear guidelines regarding North Korea's launches using missile and ballistic technologies. China is against any actions that violate these resolutions," Geng said.

The spokesperson called on Pyongyang to cease the activities violating the UN Security Council's resolutions and create necessary conditions for the resumption of talks.

Geng stressed that the situation on the Korean peninsula was very sensitive and complex, and expressed hope that the sides would be able to show restraint and avoid the increase of tensions in the region.

The situation on the Korean peninsula has been aggravated this year due to a series of missile launches and nuclear tests conducted by Pyongyang, all of which are claimed to be in violation of the UNSC resolutions.