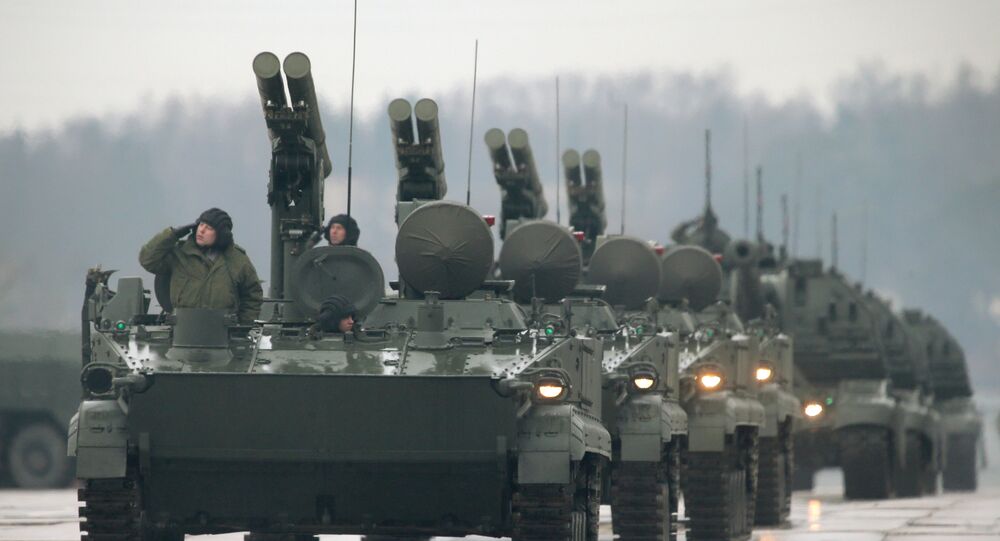 The Azerbaijani army is replenishing and building out its ground warfare capabilities.

The vehicles are designed for fighting enemy tanks and armored personnel carriers and taking out permanent structures. They also carry guided missiles capable of striking low-flying aircraft. The Khrizantema-S units entered service with the Russian military in 2005.

Moscow plans to keep up the flow of weapons and military machinery to Baku in the future, according to Azerbaijan’s Defense Ministry.

The weapons systems “will be sent to the frontline zone in the near future,” the ministry added.

Leaders of Russia, Azerbaijan, Iran to Meet in Baku August 8