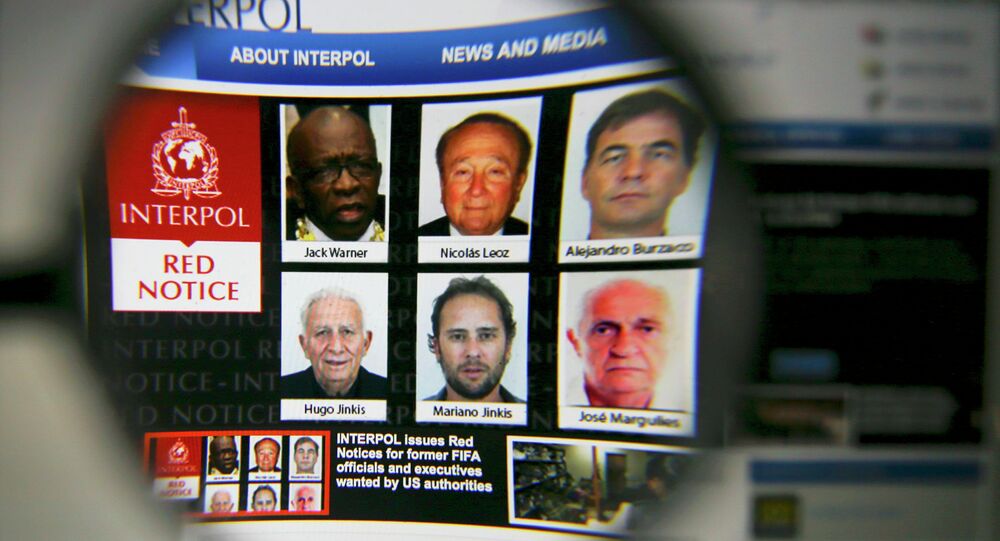 The Organization for Security and Cooperation and Interpol signed a three-year joint action plan on Wednesday to consolidate the efforts of the two organizations to combat transnational crime.

VIENNA (Sputnik) — The cooperation will include such key spheres as border security, counter-terrorism, fight against human trafficking, forensic and police data management, Interpol said in a press release.

"A new INTERPOL and the Organization for Security and Cooperation (OSCE) joint action plan will see increased collaboration between the two bodies to combat transnational threats, including organized crime and terrorism… Key areas for cooperation include border security, counter-terrorism, forensic and police data management, fugitive investigative support, combating trafficking in human beings and the smuggling of migrants, countering the trafficking in illicit drugs and firearms tracing," the statement read.

According to OSCE Secretary General Lamberto Zannier, quoted in the press release, the two organizations have been closely cooperating since 2014 and the new plan would allow to expand that partnership.

Interpol Secretary General Juergen Stock reportedly welcomed the plan as a "more strategic and concrete blueprint" for joint activities of the two organizations.