On Wednesday, a US airman was found guilty of negligent homicide in the 2016 death of a fellow airman who was killed outside of Ramstein Air Base in Germany. On Friday, he was sentenced to four years in jail.

Senior Airman Benjamin Hann was found guilty of Staff Sgt. Grant Davis’ death by a panel of seven Air Force officers. Hann also pleaded guilty to one count of obstruction of justice, one count of making a false official statement and two counts of dereliction of duty.

Davis was riding his bike on March 26, 2016, when he was struck and killed near the Weilerbach Ammunition Depot by Hann, who was driving a Ford Mustang.

Only two months before his death, Davis had married a woman named Heather, who tearfully recalled the last time she saw her husband. She recollected that the avid cyclist "said that it was such a nice day that he wanted to go for a quick bike ride."

"He was my life," she said, according to Stars and Stripes.

Hann was in a rush to make a dinner reservation at a nearby restaurant when he recklessly tried to pass another vehicle at an accelerated speed onto a blind curve, according to the government. He struck Davis after veering into the southbound lane, going 40 to 60 miles per hour in a 31 mph zone.

One medical examiner testified that Davis’ injuries resembled that of someone who had been struck by a train or the victim of a bomb blast. The the 31-year-old New York state native died at the scene. 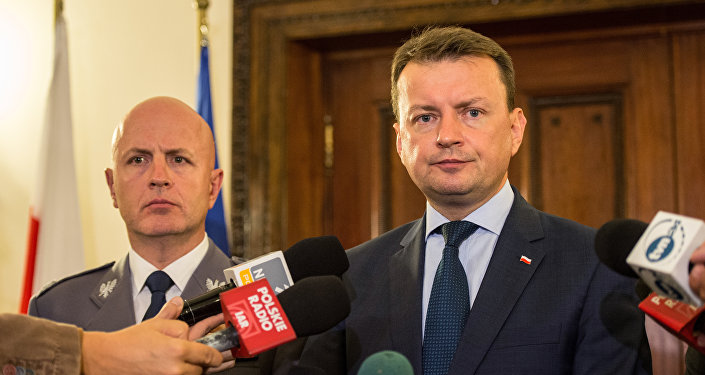 According to testimony Hann’s license was suspended and he attempted to get two of his colleagues, one that was trailing him in another vehicle and one that was his passenger, to say they were driving his car. He was found not guilty of involuntary manslaughter and reckless operation of a vehicle.

Negligent homicide is the lowest kind of homicide under military law. Hann was not criminally liable for the incident, according to his attorney, because it was an
"unintentional collision."

Hann’s mother, Desiree, said, "I know he would have never meant to hurt anybody," and his family asked the Davis’ for forgiveness. Hann’s family also pointed out that he has a 16-month-old son that he’s very attached to.

But I Was Promised a Pony: US Air Force Denies Low Flying Jets Killed Horse