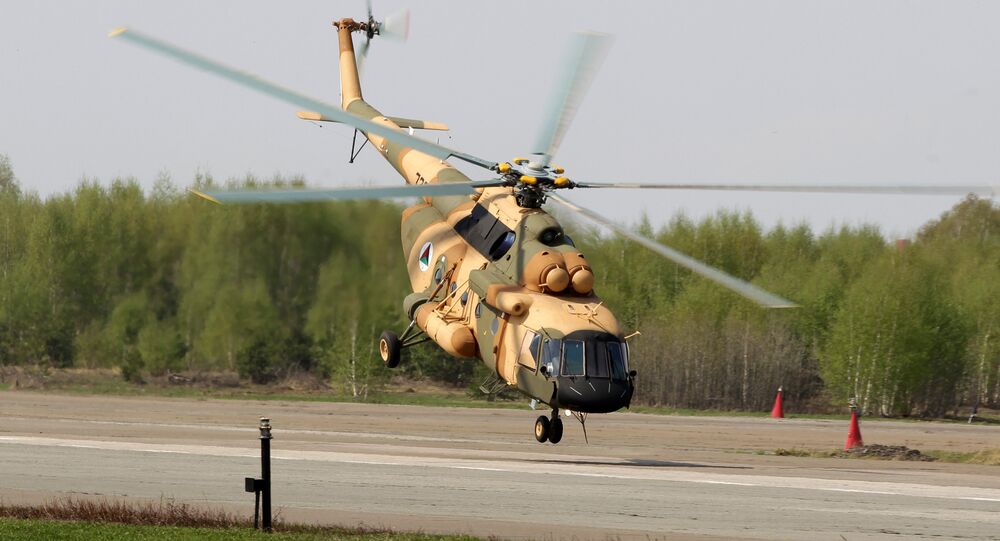 According to the head of Marketing Department of Russian Rosoboronexport, Mexico is ready to buy a new batch of Russia-manufactured Mi-17 military transport helicopters.

"The helicopters of Mi-17 type are actively used by the Mexican defense and law enforcement agencies… The Mexican side is planning to buy a new batch of such helicopters from Russia and is considering the proposals prepared by us," Denisov said.

He added that Rosoboronexport was ready to supply Russian helicopters to some other regional countries, such as Bolivia, Chile and Paraguay.

The infrastructure of the service center in Venezuela is also under construction, Denisov added.

According to the official, all the maintenance centers established in Latin America would be owned by customers and would make it possible to repair all the helicopters delivered to these countries. Russia has supplied or discussed the contracts on delivery of helicopters to the Latin American countries for years. For example, in November 2012 Mexico received a batch of three Mi-17V-5 helicopters for the needs of the country's Navy.