Seven US Sailors Face Punishment For Inappropriate on Ship Relationship

An inappropriate relationship between two chiefs and a petty officer is rocking the boat on the USS Hué City, as seven US sailors are now facing disciplinary action. 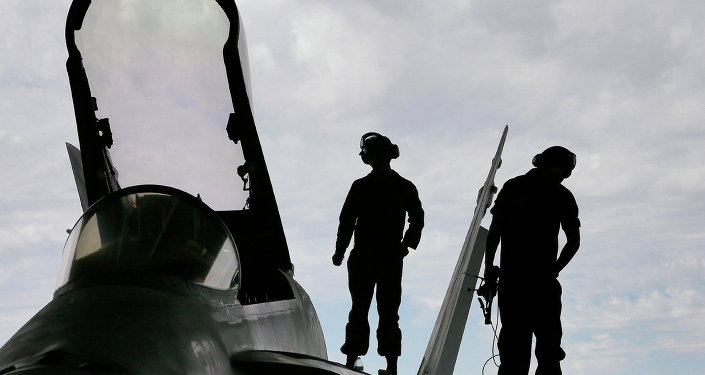 © AP Photo / Matt York
Marines Punished in Facebook Nude Photo Scandal, Dozens More Under Investigation
Seven senior enlisted sailors aboard the Navy’s guided-missile cruiser are accused of being involved in or helping to cover up the out-of-bounds liaison. Their identities have not been publicly released.

Captain Daniel Gillen announced this week that the Navy held non-judicial punishment proceedings from “April 21-23 for seven of the ship’s chief petty officers,” over the coverup.

“Two chief petty officers involved in the affair received unspecified administrative actions for violating Articles 92 and 134 of the Uniform Code of Military Justice, which cover fraternization and adultery,” Stripes reports.

The petty officer who was involved with the two chiefs has been reassigned from the ship, with additional disciplinary actions pending.

The punishments of four others remain undisclosed, though they were found to have violated Article 92, which requires them to report inappropriate fraternization.

Laptop Containing Personal Data of Over 134,000 US Sailors Hacked

Why Pentagon Wants to Punish Sailors After Iran Seizes US Vessel