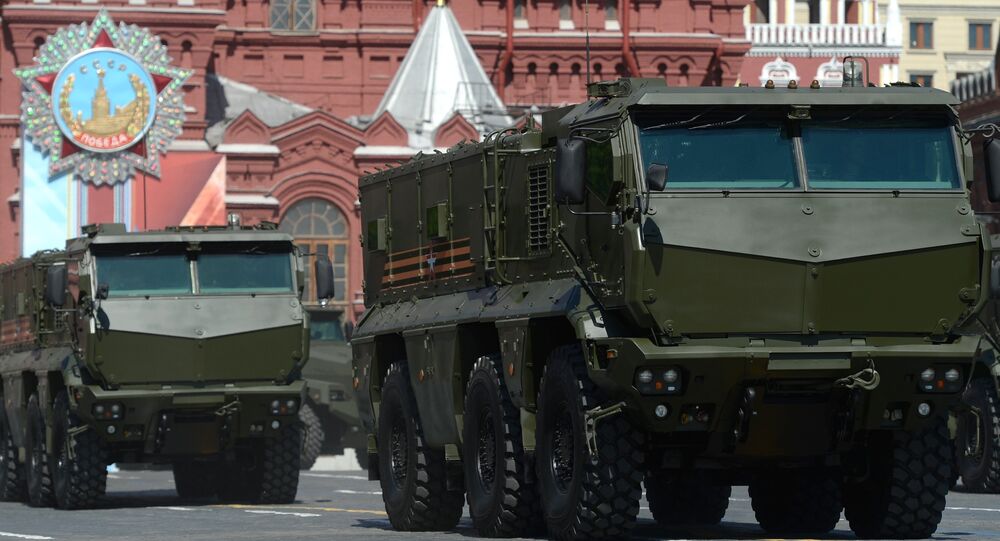 Russia increased its military expenditure by 5.9 percent to $69.2 billion in 2016 and became the third largest military spender after the United States and China, the Stockholm International Peace Research Institute (SIPRI) revealed in a study published on Monday.

MOSCOW (Sputnik) — According to SIPRI, the United States still has the highest annual military expenditure in the world ($611 billion), while China increased its military spending by 5.4 percent in 2016 to $215 billion.

© Photo : Russian Defense Ministry
Why Russia's Ground Forces Are One of the World's Best
According to the study, in 2015, Russia spent $66.4 billion for military needs and took the fourth position in the rating.

Global military expenditure rose to $1.686 trillion in 2016, an increase of 0.4 percent, according to SIPRI figures.