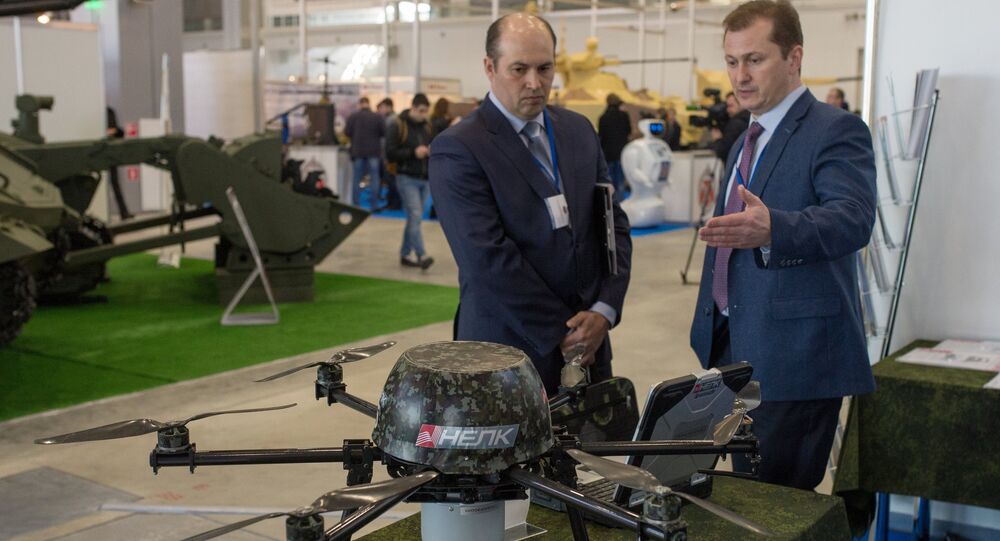 Russia's 2018-2025 state armaments program will focus on the "intellectual weapons systems", according to the draft document.

"The new state armaments program will focus on the serial purchase and production of intellectual weapons systems," the source told reporters.

Further defense sectors to be invested in include transport aircraft, high-precision weapons and defense against these, as well as personal protection for troops.

© Sputnik / Vitaly Ankov
111 Years of Naval Glory: Landmarks of Russian Submarine Fleet
The source went on to note that the program will involve Russia-made components, including those developed under the country's import substitution program adopted in the wake of Western anti-Russian sanctions three years ago.

"Another important aspect of the new program is the involvement of chief designers and the leaders of various technology sectors," the source said.

The 2018-2025 State Armaments Program, part of Russia's defense policy, is expected to be unveiled by mid-2017. The 10-year program should have been adopted in 2015, but this was delayed due to economic turbulence that hit the country the year before.

The program is updated every five years. The current one runs until 2020 and was adopted in 2010. The program envisages massive military hardware upgrades, with the aim of 70-percent rearmament by 2020.