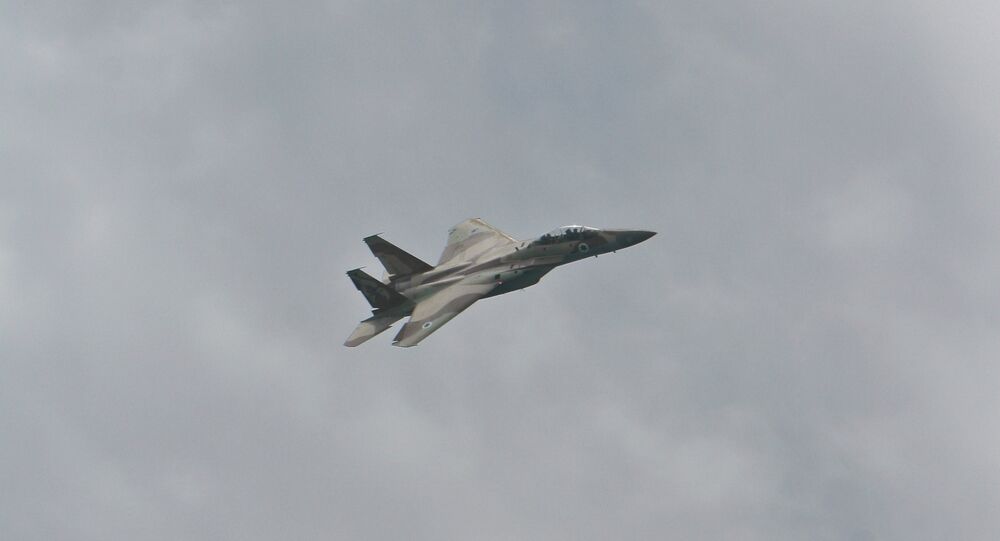 MOSCOW (Sputnik) — Blue Flag is a biennial exercise, held for the first time in 2013. Only Israel, Greece, Poland and the United States participated in previous exercises.

"It will be a massive exercise; the biggest ever for the IAF. Seven nations plus Israel," Lt. Col. Richard Hecht was quoted as saying by the Defense News media outlet.

The two-week Blue Flag drills are expected to take place this fall, with participation of air forces' crews from India, Italy, Greece, France, Germany, Poland and the United States. Moreover, representatives of some 40 countries are expected to attend the exercises as observers.

"Everybody wants to engage and cooperate with the IAF. It’s a privilege… [W]e provide a sort of battle lab in which forces can hone a spectrum of skills needed to combat growing threats," Hecht added.