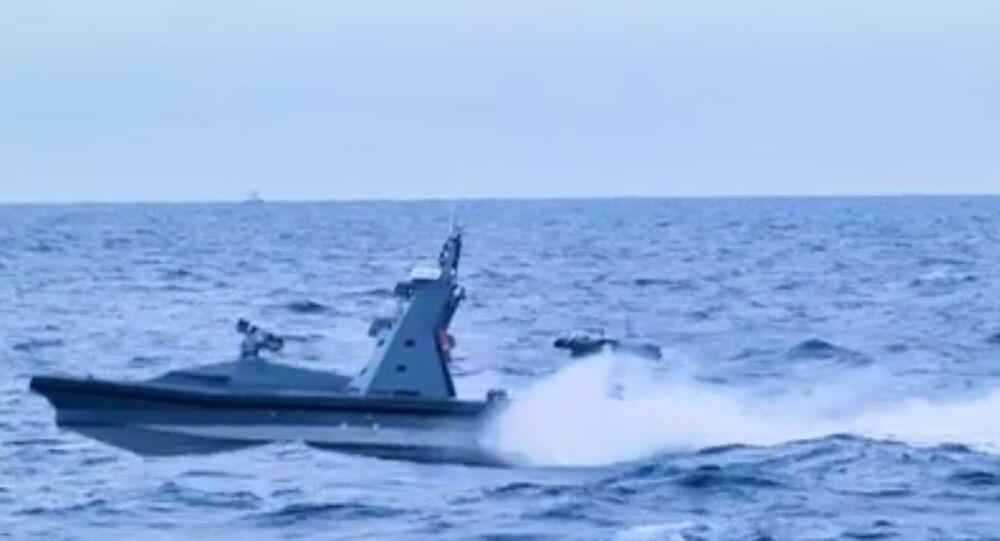 While unmanned aerial vehicles have been increasingly represented across military portfolios, Israel is working on an unmanned remotely-operated surface vehicle. For the first time, Israel successfully tested its Spike missile system from a USV, the Jerusalem Post reports.

The Protector, a Rafael-made unmanned surface vehicle (USV), has begun live-missile testing, IHS Jane’s reports. A Rafael representative said that the Spike ‘fire-and-forget’ missile system, also made by Rafael, launched an "undisclosed variant" of the missile against a variety of moving waterborne targets.

The USV conducted surveillance, in addition to packing weapons, expanding the range of missions it can accomplish, according to a DefenseNews report. The third-generation USVs have been rolled out with new features to "make them more robust," a US Navy official said in July 2016, "so that if they take a hit (from machine guns or anti-tank missiles) they’ll be able to come home." Rafael, a company owned by the state of Israel, contracted the construction of the USVs to the US, DefenseNews reported.

A Rafael spokesman previously touted the Protector for its ability to give “remote operators” the opportunity to “plan, prioritize, and execute” missions “by day and by night, under adverse weather conditions, without exposure to risk.”

The Israeli military can now “pinpoint attack” both "land or naval targets," Rafael said in a statement to the Jerusalem Post. The capability enables "safe vessel operation, with no risk to the operating force from a remote command and control room or from aboard other naval platforms," the company said, adding that it can inflict "catastrophic" damage. The “Protector’s capabilities are a major force multiplier for navies,” Moshe Elazar, chief of land and naval systems at Rafael, said.