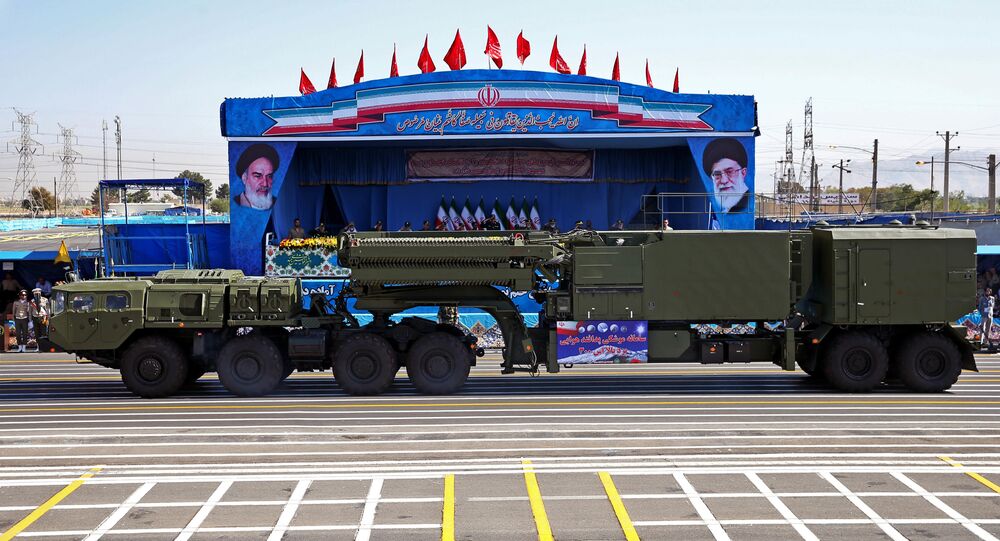 The Russia-made S-300 missile system has been successfully tested by Iran. The Islamic Republic's military conducted launches of missiles on simulated enemy's targets.

The video footage shows that the S-300 system targeted an air target.

When commenting on the test-launch, the commander of the Iranian Air Defense Force Brig. Gen. Farzad Esmaili said that "the S-300 missile smashed the ballistic missile," as quoted by local Tasnim news agency.

The system is capable of hitting even the smallest aerial objects as well as cruise missiles, making it lethal for any potential enemy, he added, noting that the S-300 will now ensure Iran's secure air defenses alongside Iran's short-range Mersad and long-range Talaash air defense systems.

The drills took place at the Khatam al-Anbia Air Defense Base, where Iran's Air Defense Force is headquartered.

The export modification of the S-300 system is able to shoot down ballistic missiles of short and medium range. The range of the system is 200 kilometers; it can simultaneously launch 12 missiles on 6 targets with a time interval of 3-5 seconds.