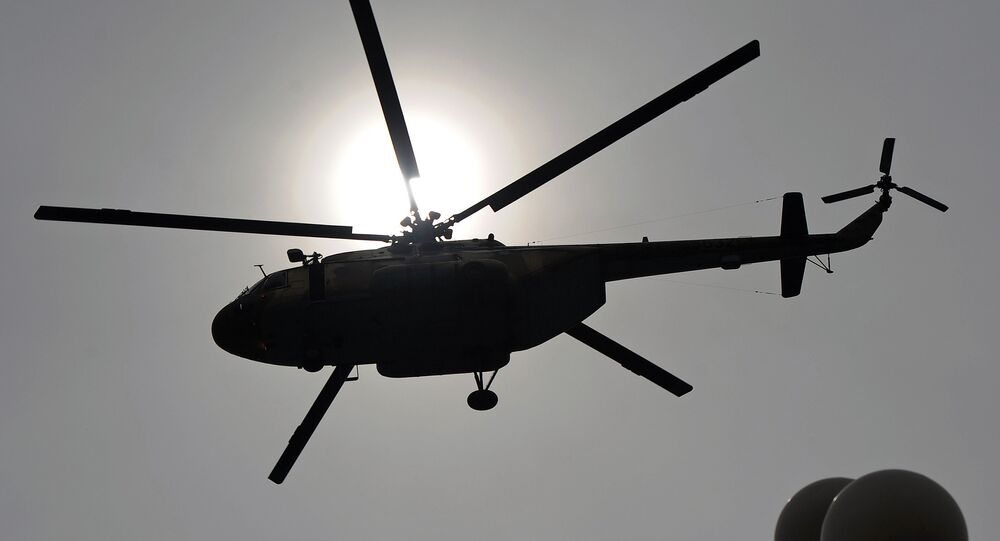 Alpha design has also submitted a bid in response to the Indian Army's global bid for new software defined radios issued in January this year. India had invited global manufacturers of software defined radio to provide their bid to supply latest communication system having range of 60 Kilometer by February 17.

Indian Army had not disclosed the exact number of airborne, handheld, manpack, truck ground, armored fighting vehicle SDR which is scheduled to replace currently operational combat net radio. Software defined radio (SDR) will provide flexibility and efficiency to the forces as it can cover larger area with less soldier along the borders of Pakistan and China.