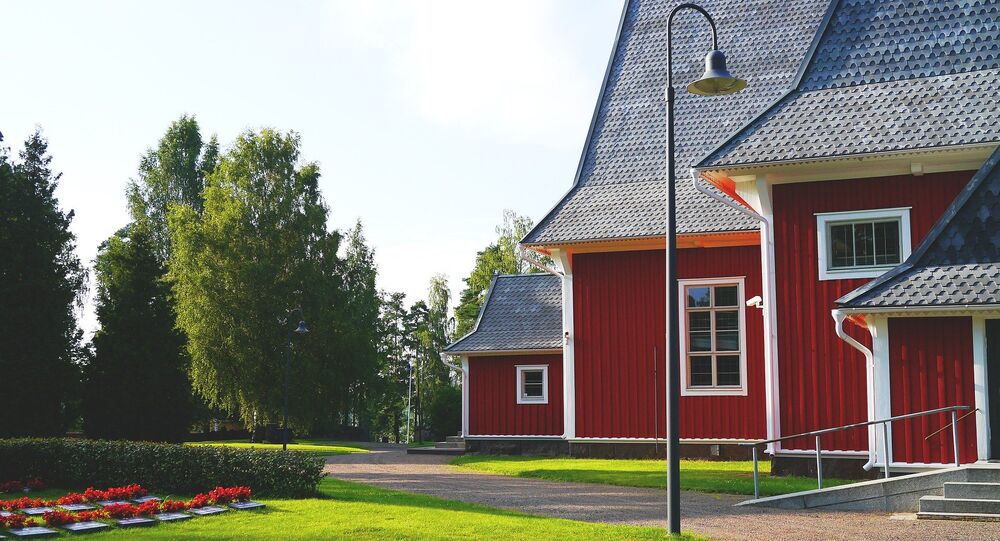 Amid ludicrous fears of a Russian threat which is being trumpeted across Europe, the Finnish government has voiced plans to block foreigners from acquiring property in "sensitive" areas. The reason? Sneaky Russians that are buying up Finnish land to accommodate troops for a future invasion.

© Photo : Pixabay
Russophobia Behind Finland's Discrimination of Dual Citizens
A number of real estate transactions by non-residents would be canceled due to national security concerns, Finnish Defense Ministry announced. This move is a follow-up to last year's intelligence report, according to which foreigners, specifically Russians, were buying up property in "strategic" areas to use them later in a potential crisis situation.

© Flickr / Alex Brown
Fear-Stricken Finns Feel Uneasy About Real Estate Being Sold to Russians
Furthermore, anti-Russian paranoia triggered non-aligned Finns to arm themselves. The Finnish Defense Ministry announced plans to increase the number of wartime troops from the current 230,000 to 280,000 in a nation of 5.5 million amid Russia's alleged efforts "to regain superpower status," Yle reported. In the government report, the troop boost was said to "improve the defense capabilities in the entire territory of the country."

© Photo : Pixabay
Half of Swedes Intimidated by Government's Tall Tales of Russian 'Threat'
Defense Minister Jussi Niinistö also pledged extended defense cooperation with the EU, NATO and the United States and even neighboring Sweden, with which "a collective self-defense" could be established.