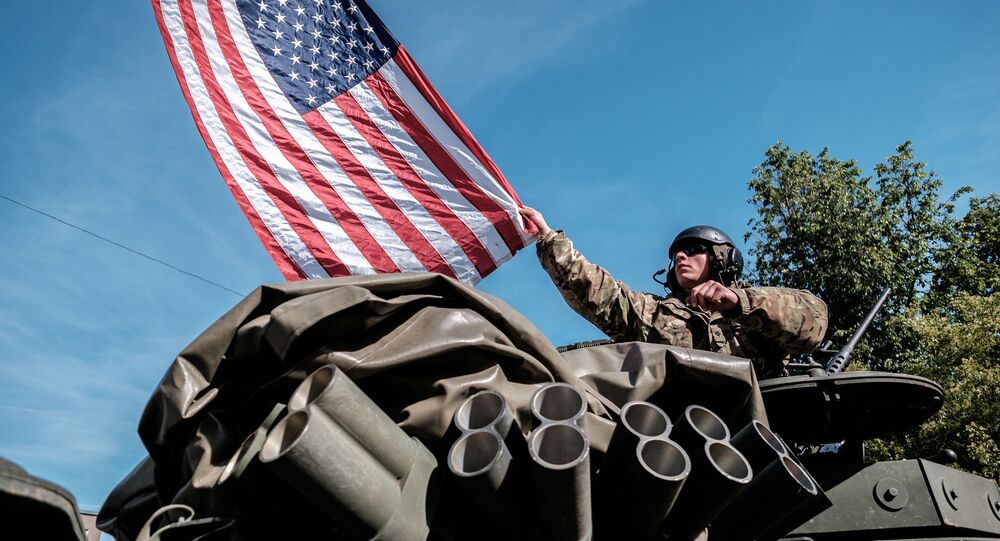 The Latvian Defense Ministry’s press service reports that the first group of US M1 Abrams tanks and Bradley infantry fighting vehicles arrived on Wednesday in Latvia as part of the Atlantic Resolve operation.

“Vehicles of the 68th Armored Regiment’s 1st Battalion of the US 4th Infantry Division’s 3rd Brigade started to arrive in the United States,” the statement read.

The total number of vehicles that have already arrived in Latvia is unknown. Latvia intends to host 15 M1 Abrams tanks and six Bradley vehicles.

On February 2, 25 US soldiers arrived in Latvia, three days later 225 more joined them. They replaced the personnel of the 73rd Airborne Brigade.

The Operation Atlantic Resolve was launched to boost NATO military presence in Lithuania, Latvia, Estonia and Poland following the eruption of the Ukrainian crisis in 2014 with the Western countries using alleged Russian interference in Ukrainian affairs as a pretext.

Latvia to Deploy Military Unit on Russian Border by October 2018