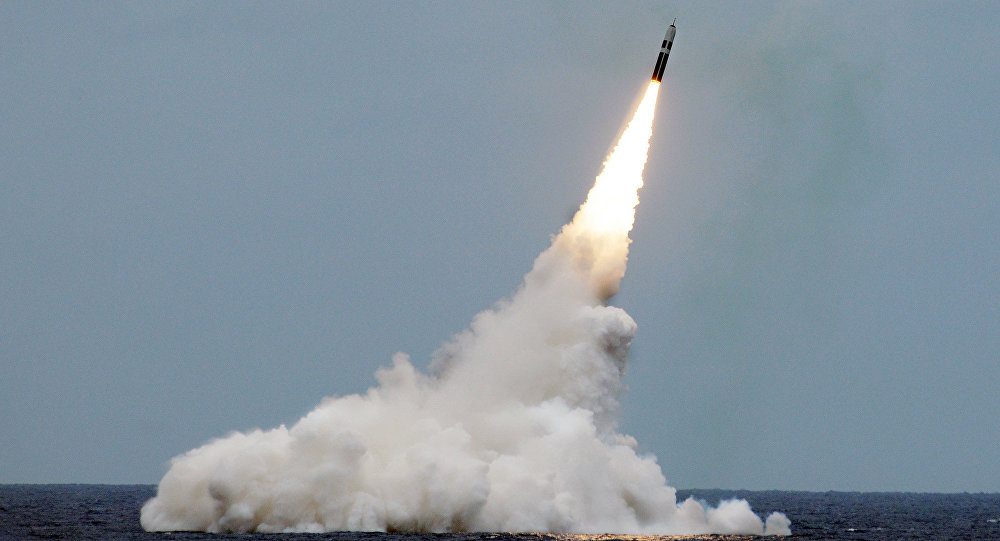 The Trident D-5 is a three-stage, solid-fueled submarine-launched intercontinental-range ballistic missile with a range of nearly 8,000 miles.

The missile is currently deployed by the United Kingdom on its Vanguard class submarines. It is also deployed on the US Navy's Ohio and newer Columbia class nuclear missile submarines.

Work will be performed in the US states of Minnesota, Florida and Massachusetts and is expected to be completed in January 2021.