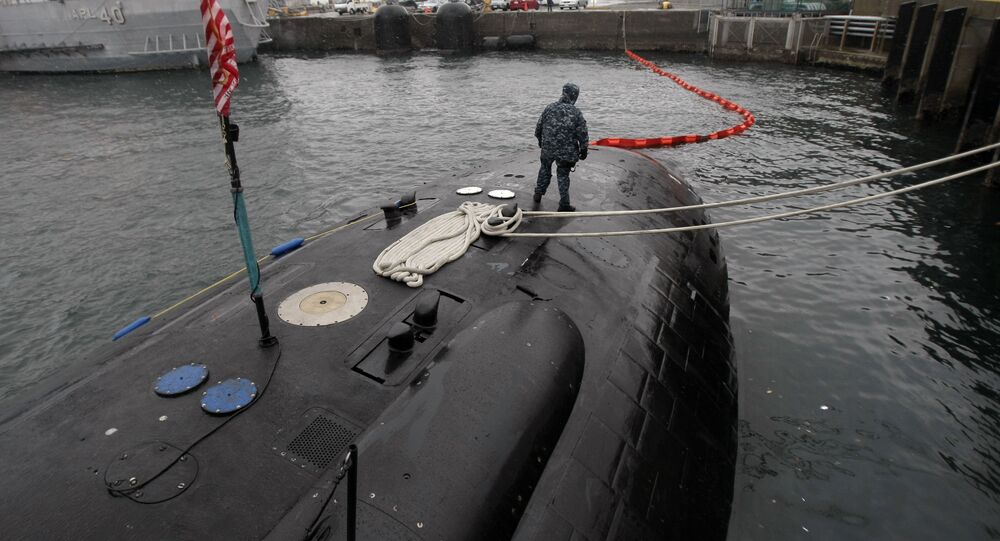 WASHINGTON (Sputnik) — The release stated on Friday that Lockheed has been awarded with a modification to a previously awarded contract to procure six AN/BVY-1 Integrated Submarine Imaging Systems and associated spare parts.

Work is expected to be completed by October 2018.