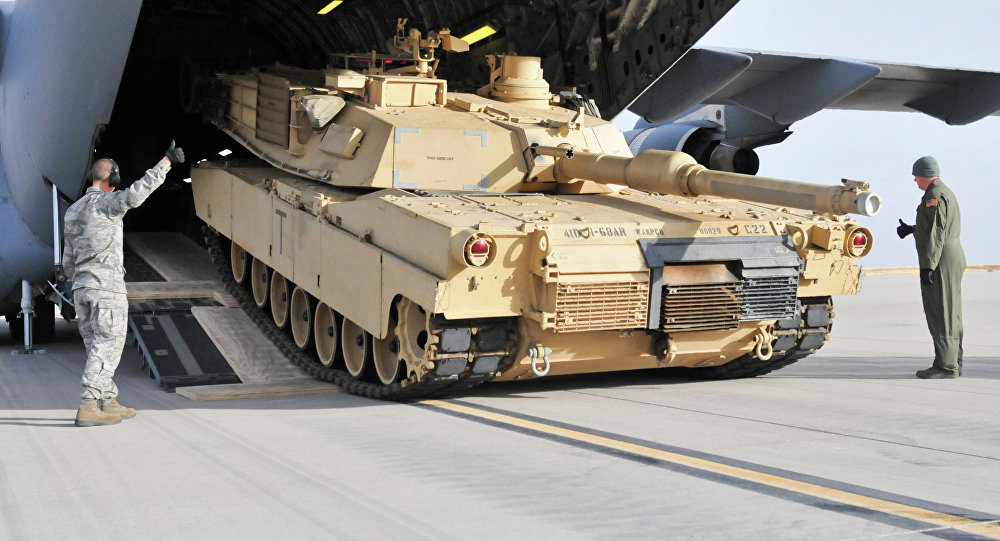 The US Army announced Wednesday that next summer it will re-convert a Georgia-based light-infantry brigade into a heavy-armored brigade, as part of an effort to strengthen the service’s ability to fight threats on foreign soil.

According to an Army statement, midway through 2017 the 3rd Infantry Division’s 2nd Infantry Brigade Combat Team at Fort Stewart will be renamed the 2nd Armored Brigade Combat Team, and the unit will trade in its light-infantry equipment for infantry fighting vehicles, complete with self-propelled howitzer cannons and upgraded armor, along with tanks.

It was reported that 200 armored vehicles would be added to the unit in the conversion, bringing the Army’s total armored brigades to 15, five in reserve and ten in active duty. The service has stated that it will be better equipped to respond to potential conflicts with China, North Korea, Iran and Russia, which Defense Secretary Ashton Carter and other officials have highlighted as the future of US military focus.

Army force management director Major General Andrew Poppas noted that some of these nations have begun closing the gap in military power with the US, and the transition will help give Washington the ability to "overmatch" their capabilities. 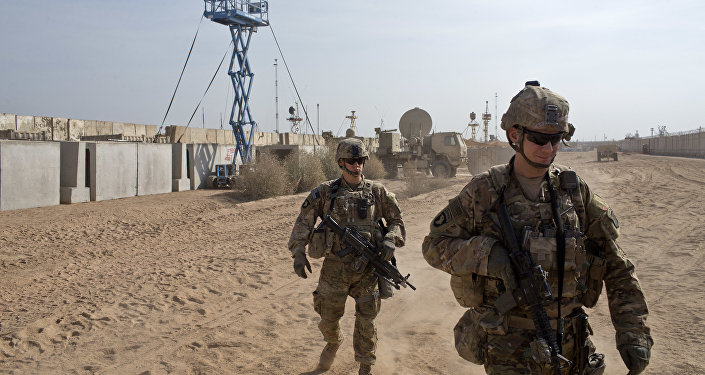 "The Spartan Brigade" took part in the 2003 Iraq invasion and was a central force in "Thunder Runs," the operation to capture Baghdad. It has only been a light infantry unit for two years, and was converted as part of Army drawdown efforts in May 2015.

"The Army is pragmatically and proactively increasing the number of armored brigade combat teams in the force to address the several security challenges that have been identified by the secretary of defense," said Col. Brian Ellis, force management division chief for Army operations.

He told the Army website that, "As part of our Army processes…we're always reviewing requirements based on strategic guidance to provide the right mix of capabilities to support geographic combatant commanders."

Ellis added that brigade would begin training in 2018 and in 2019 would conduct a combat center training rotation.

Syrian Army Reaches a 'Turning Point' in Battle for Aleppo