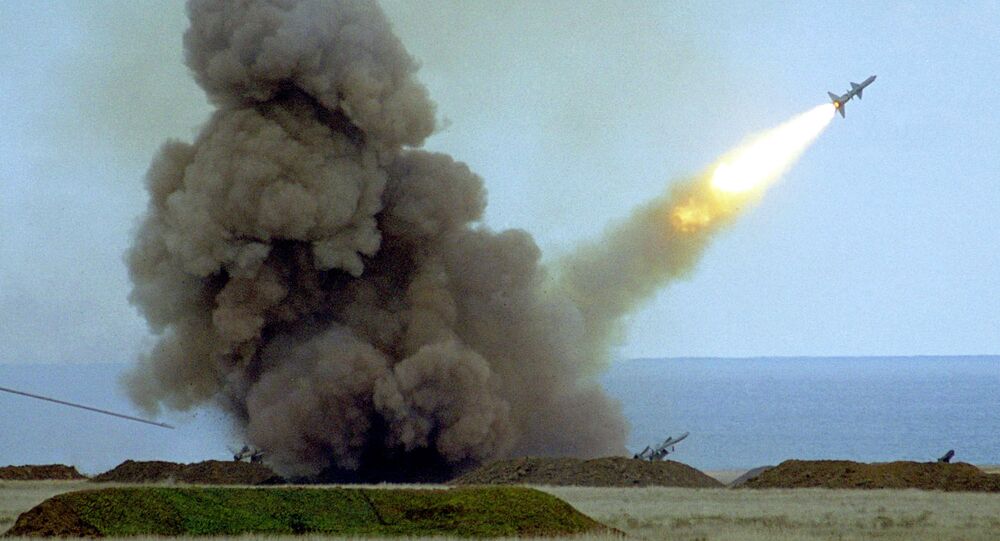 According to Ukrainian Air Force's Air Command South spokesperson, missile launches in the Southern region of the country are underway.

"They have already started. In other words, everything is going according to plan," the command's spokesman Volodymyr Kryzhanovskiy told Ukraine's 112 broadcaster, claiming that the missile launches comply with the norms of international law.

The spokesperson also added that the nearest approach to Crimean airspace is at least 18.6 miles.

"According to the norms of international law, this is a sufficiently large distance," Kryzhanovskiy said.

"The Black Sea Fleet warships, integrated into the Southern Military District air defense system, took up positions off the west coast of Crimea during Ukraine's missile firings scheduled for December 1-2," the source said.

The source added that the ships' air defense crews have been moved to elevated combat duty, and did not rule out that the ships could be ordered to be on hair-trigger alert.

The missile drills will take place on December 1-2 between 05:00 GMT and 17:00 GMT, Rosaviatsia said, adding that the launches will extend into Russia's civil airspace and present a threat to flight safety.

On Wednesday, the Russian Transport Ministry said that Russian aviation authorities have informed the International Civil Aviation Organization (ICAO) of Ukraine's warning on introducing new restrictions for flights over the Black Sea near Crimea.

According to the latest information from the Russian Transport Ministry, Russia still received no reaction from Ukraine to their letter on missile launches in airspeace near Crimea.