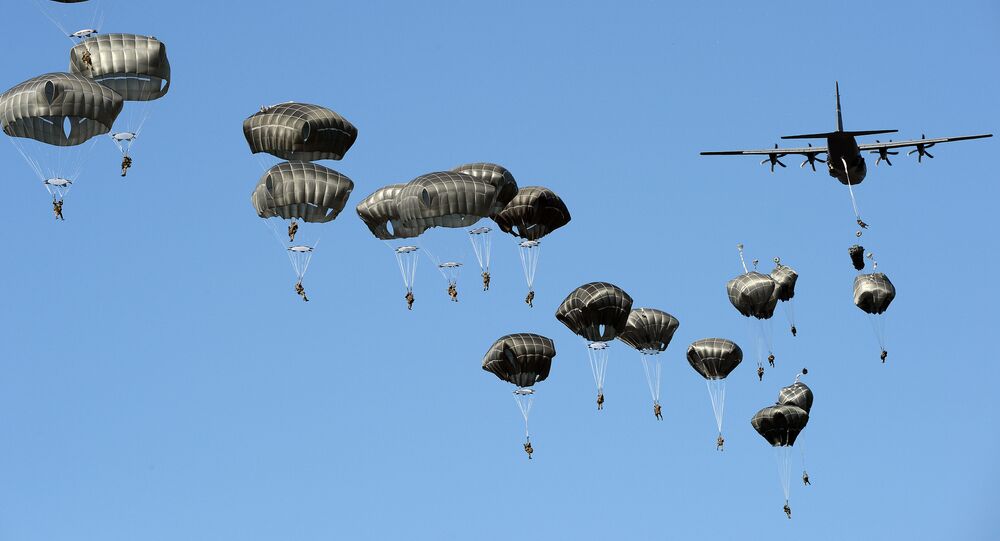 US Defense Secretary Ashton Carter claims that some fifty percent of young Americans do not know anything about US military service or opportunities it provides.

© REUTERS / Gary Cameron
US Navy Developing Variety of Shallow-Water Submarine Drones - Carter
WASHINGTON (Sputnik) — Some fifty percent of young Americans do not know anything about US military service or opportunities it provides, Defense Secretary Ashton Carter told an audience at the City College of New York on Tuesday.

"Because of the success of the all-volunteer force and no draft for forty years, surveys and focus groups we have done show that one-half of young Americans do not know anything about military service," Carter claimed.

Americans who join the military are more likely to come from rural areas, with most officers coming from the northern US states and a majority of enlisted personnel from southern states, Carter added.

"Forty percent of those who join the military come from just six US states including New York," the secretary said.

By law, all US male citizens 18-25 years of age are required to register for selective service. Failure to do so is a violation of the Military Selective Service Act, and conviction for such a violation may result in imprisonment for up to five years and/or a fine of up to $250,000.