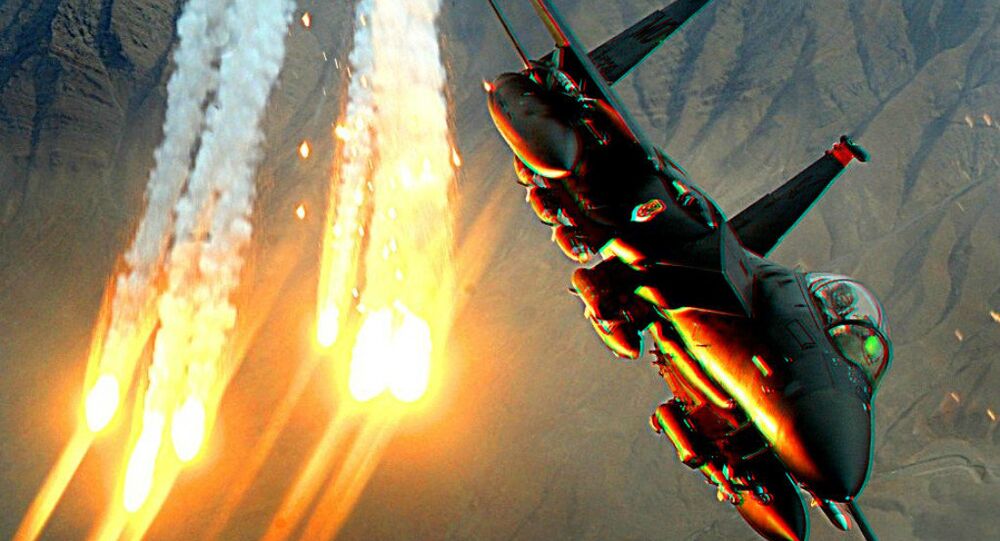 PKL Services in the US state of California has received an almost half-billion dollar contract for engineering work on Saudi Arabia’s fleet of US-supplied F-15 Eagles, the US Department of Defense announced.

WASHINGTON (Sputnik) — Work on the contract will be performed in Saudi Arabia, and is expected to be completed by August 31, 2021, the announcement added.

The announcement noted that the contract is 100 percent foreign military sales to Riyadh.

The Royal Saudi Air Force maintains the third largest fleet of F-15s in the world after the US and Japanese air forces. Saudi F-15s have been involved in the controversial bombing of Houthi rebels in Yemen, generating major civilian casualties.