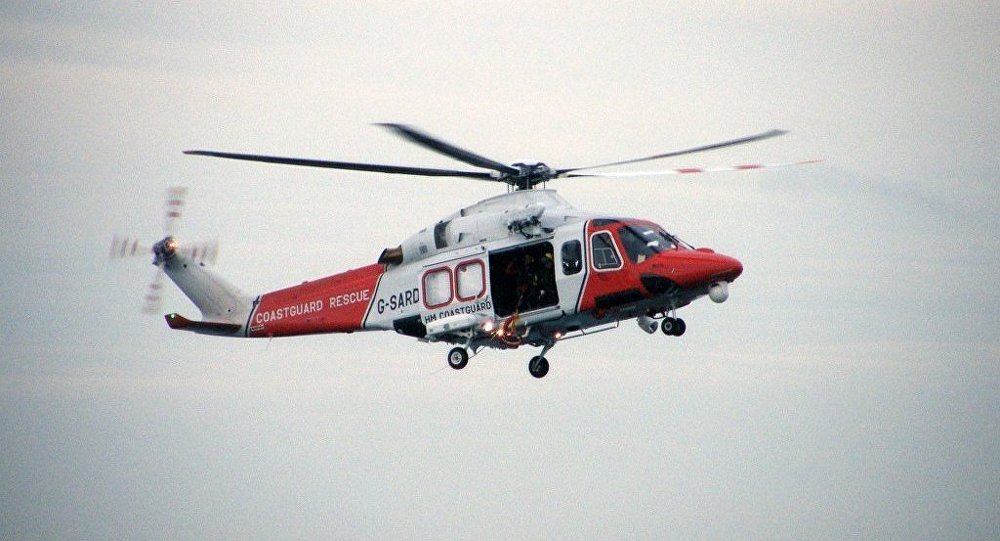 Sweden's Maritime Administration has been sharply criticized by the country's Competition Authority after a notoriously prearranged helicopter deal, which cost the state budget millions of kroner. 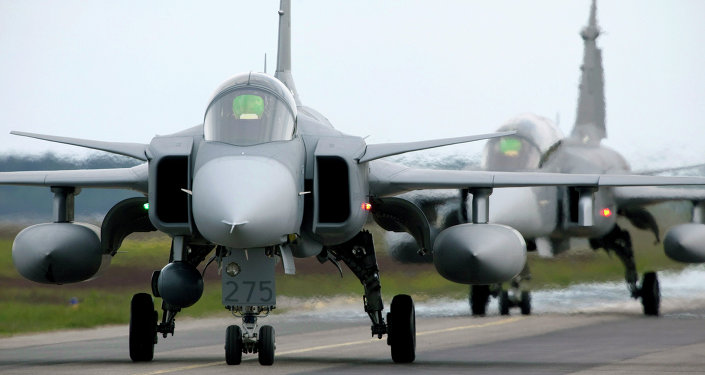 "There are really no meeting notes on all of these meetings [which were] held, which hampers our investigation as we try to objectively clarify what has happened. It's very difficult," Competition Authority Director General Dan Sjöblom told SVT.

According to SVT, the helicopter deal for seven AW139 rescue helicopters with Italian manufacturer AgustaWestland was drafted in secret and in advance. The Maritime Administration announced the purchase in the summer of 2011, after negotiating the deal with AgustaWestland before any contract whatsoever was announced.

Large parts of the deal were negotiated behind closed doors, and managers at the Maritime Administration made extensive use of private Hotmail addresses for communicating with suppliers. According to an e-mail written by the Swedish Maritime Administration's Deputy Director General Noomi Eriksson to AgustaWestland's Icelandic agent seven weeks before the contract was published, the Swedish party was ready "for a handshake," SVT previously reported. 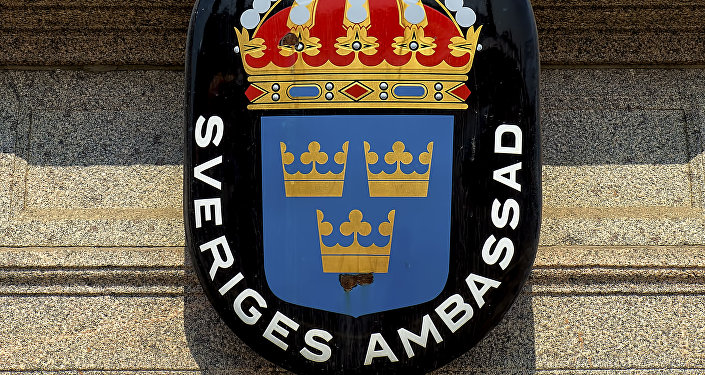 © Flickr / Jori Samonen
Sweden Deserts Afghan Interpreters Despite Death Threats From Taliban
The deal is currently being investigated by the police and prosecutors. Previously, the Parliament's Constitution Committee had also directed severe criticism against Catharina Elmsäter-Svärd, former Minister of Industry.

According to Ulrika Ekström, Director of Communications at the Maritime Administration, however, the authorities has learned a lesson. After the painful revelation, a new purchasing manager was employed, and a number of training programs for employees were conducted.

This is not the first time the helicopter supplier AgustaWestland has found itself in hot water. Several top AgustaWestland executives were convicted of corruption and sentenced to imprisonment and millions in damages for paying bribes using false invoices while conducting a deal with the Indian Armed Forces. At present, the scandal surrounding the Italian helicopter manufacturer is growing, as police investigations against Agusta Westland are also underway in Panama, Canada, Cyprus and Algeria. However, the Swedish Maritime Administration's leadership has repeatedly denied having any talks or negotiations with the managers who were charged with corruption. 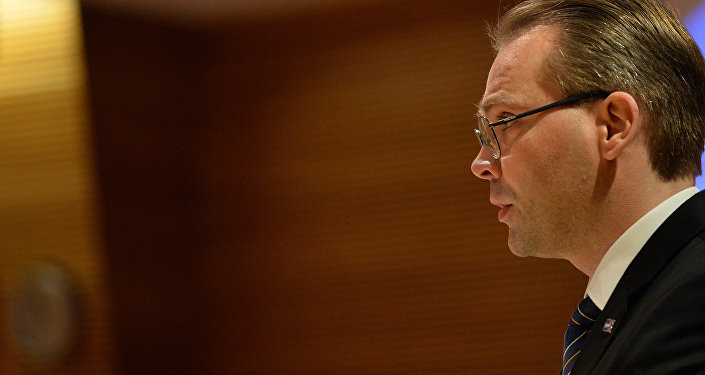 © Flickr / Ulkoministeriö
Finnish Defense Minister Under Fire For Dealing With UK on the Sly
Lars Widell, head of the sea and air rescue department at the Maritime Administration, has time and again denied the helicopter acquisition by repeating the same answer over and over again.

"It has been well known that it is the type of helicopter that is optimal for Swedish conditions in particular and Scandinavia's extreme conditions in general," he told SVT.

Incidentally, the "hypermodern" AW139 helicopters came under fire this winter after failing to salvage the Norwegian-Swedish mail flight that crashed in Lapland in January. The helicopter could not reach the crash scene as it was "too far, too cold and too dark," the Swedish tabloid newspaper Expressen reported.