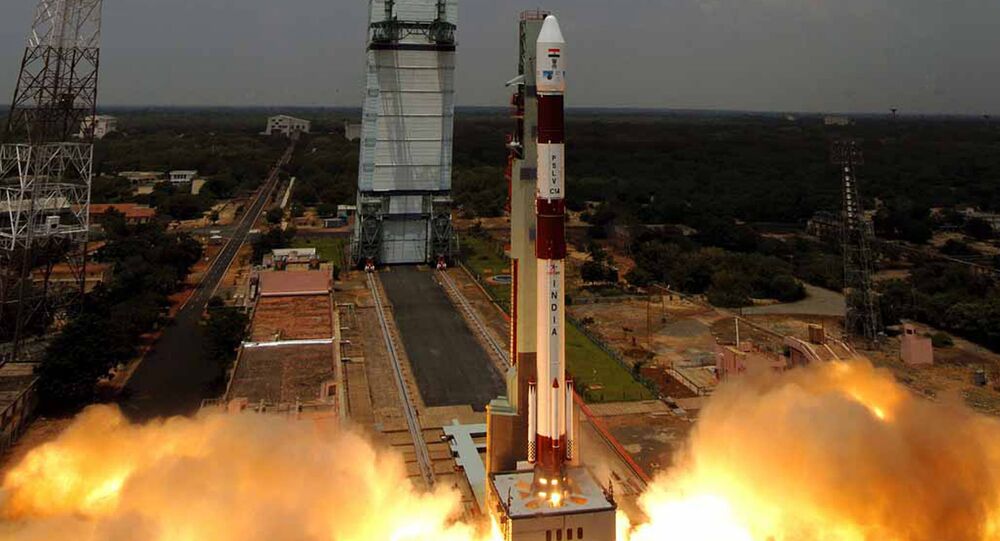 India's soon to be launched Cartosat-2 series satellite is capable of monitoring foreign troops, allowing the country's military to detect incursions and other activities.

The 727.5 kg multi-purpose satellite for Earth observation has a ground sample distance resolution of 0.65 meters, the highest-ever resolution among panchromatic and multi-spectral cameras used for observing objects on the ground.

Dr. M.N Vahiya, a scientist at the Tata Institute of Fundamental Research, is of the opinion that in all probability, the satellite will be used for military purposes.

"This is a multipurpose satellite, which has strategic utility as well as social utility."

According to the Indian Space Research Organisation (ISRO), "Cartosat 2 will provide regular remote sensing services using its panchromatic and multispectral cameras. The imagery sent by the satellite will have useful cartographic applications, allow for the creation of land use maps, precision study, and change detection to bring out geographical and man-made features as well as various other Land Information System (LIS) and Geographical Information System (GIS) applications. "

The latest in the Cartosat-2 series of earth observation satellites, this one will be injected into a 505 km synchronous polar orbit, and will provide much clear pictures from larger pieces of land with faster view repetition. The camera can also record videos of targets and send them back as compressed files. It is expected to be very useful in monitoring the activity in areas bordering China & Pakistan.

Time to Adjust: Challenge for India to Fit Into 'Shrinking Space' in Iran

Aim for the Stars: Revolutionary Space Project Wants India on Board