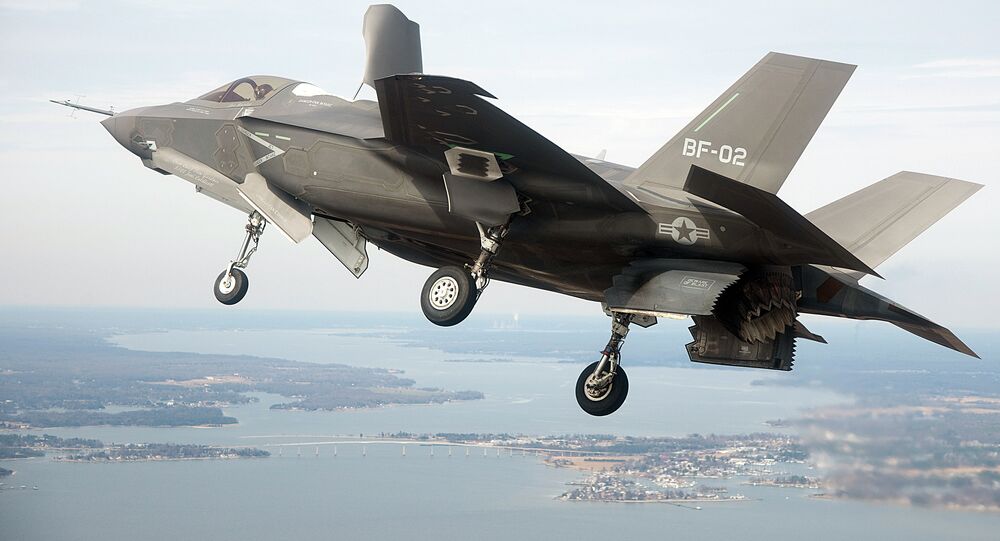 USAF announced that the US military chose an airbase in the state of Alaska to host its first fully functioning F-35 fighter jet.

© CC BY 2.0 / Forsvarsdepartementet / Testflyging av første norske F-35
US Navy’s F-35 Conducts First 1,000-Pound Bomb Test
WASHINGTON (Sputnik) — The US military chose an airbase in the state of Alaska to host its first fully functioning F-35 fighter jet, the US Air Force said in a press release on Monday.

The base is projected to host two squadrons of F-35A fighter jets slated to arrive by 2020, according to the release.

The F-35 program has been beset by technical problems and cost overruns, pushing its expected total project cost to some $1.5 trillion over its 55-year lifespan, making it the most expensive US weapons program.