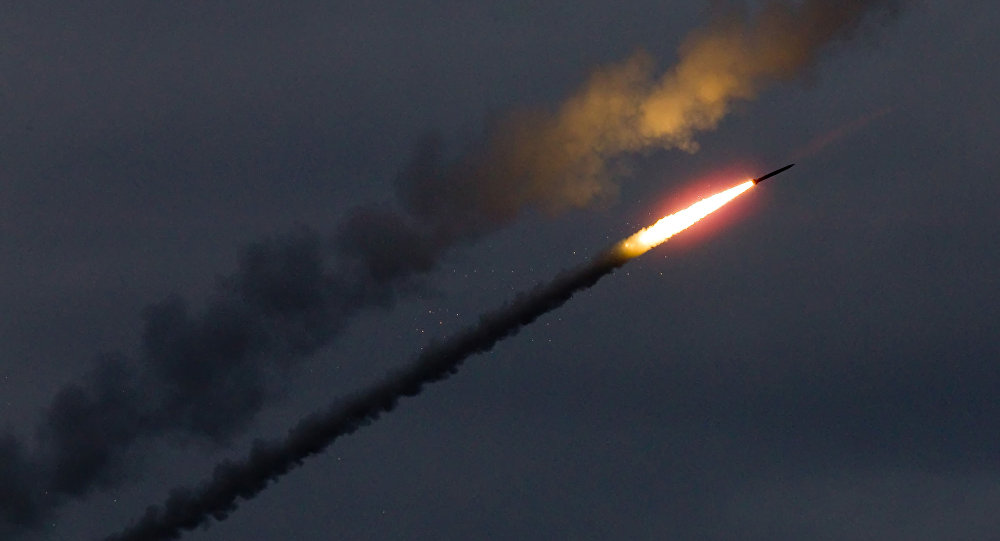 © AFP 2019 / YONHAP / NORTH KOREAN TV
N Korea's Missile Launches 'Provocative' – Russian Ambassador to China
The order, which authorizes the Japanese forces to shoot down any incoming ballistic missiles or debris, was issued hours before Pyongyang launched two ballistic missiles from the western region of Sukchon in the direction of the Sea of Japan earlier in the day, the NHK broadcaster said.

The launch was later confirmed by South Korean and US officials.

One missile flew for half a mile, while the other reportedly exploded in mid-air, according to Seoul.

The multiple-missile launch follows Pyongyang’s January hydrogen bomb test, as well as the firing, a month later, of a long-range rocket to allegedly place a satellite into orbit, in defiance of UN Security Council (UNSC) resolutions.