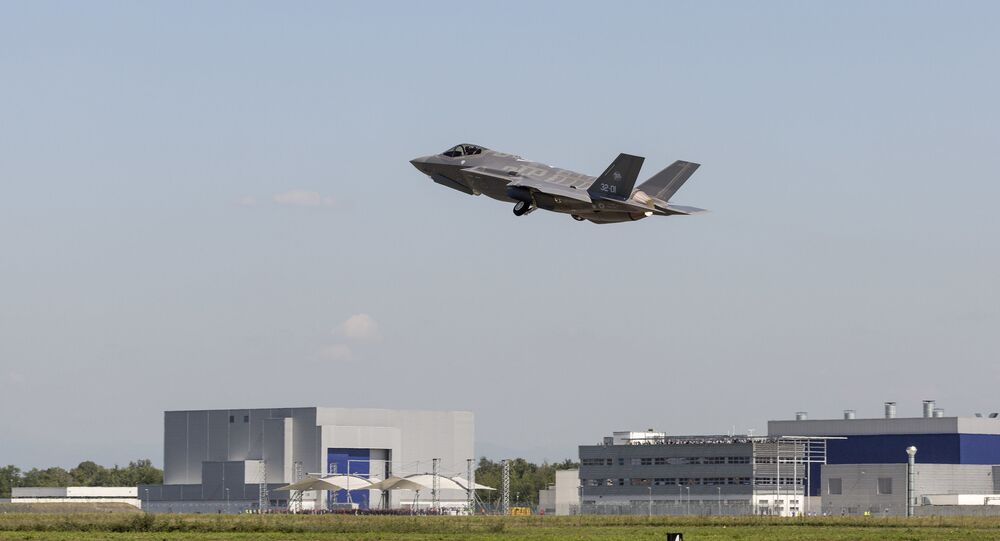 A Norwegian pilot training at the Luke Air Force Base in Arizona became the first pilot in his country’s air force to fly F-35.

"The flight was smooth and it was a good sortie," Major Morton Hanche said in the report released on Wednesday. "We worked a close air support scenario with ground controllers and practised integration with ground forces. The aircraft was very well-behaved."

Hanche is training to become Norway's first F-35 pilot and instructor, as part of a US development of a global F-35 fleet with aircraft purchased and operated by allied nations including Norway, Israel, Britain, Australia and Italy.

Two other Norwegian pilots are now undergoing the initial academic phase of their training here, with more slated to arrive in March, the report said.

The F-35 program has attracted widespread criticism for its cost and allegedly being unable to totally fulfil the capabilities claimed for it in all its various roles.